Liverpool captain Jordan Henderson has returned from international duty early after picking up a knock during England’s 3-0 win over the USA.

Henderson was left out of England’s UEFA Nations League clash with Croatia on Sunday, with manager Gareth Southgate explaining that the midfielder was left out after he was injured during the game against the USA.

Jordan has been carrying a bit of an injury. He’s someone who always wants to play, but in the end, I had to take a decision. 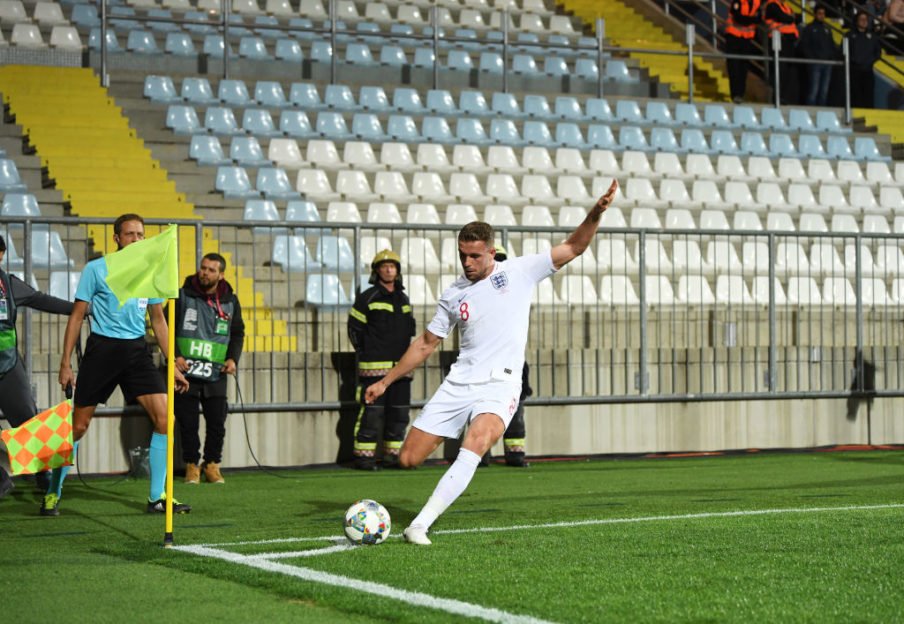 Henderson had only recently returned to fitness following a hamstring injury which he picked up during Liverpool’s 1-0 win over Huddersfield Town in October, but now he’s a doubt to face the Hornets on Saturday afternoon.

The 29-year-old will return to Melwood earlier than first planned and will be assessed by Liverpool’s medical team.

Jurgen Klopp wasn’t best pleased when England called up his captain in the first place as he’d only just returned from injury and a such, he wasn’t at all match fit, so the German will not be too happy to see Henderson once again picking up a knock whilst on international duty.