Liverpool could opt against a deal to let Nathaniel Clyne leave the club in January, with Crystal Palace and Fulham keen to sign the player.

The Mirror reports that the London duo are among the Premier League clubs interested in a loan deal for the ex-Southampton defender.

Clyne had been expected to move on from Anfield in the near future after falling out of favour at the club. 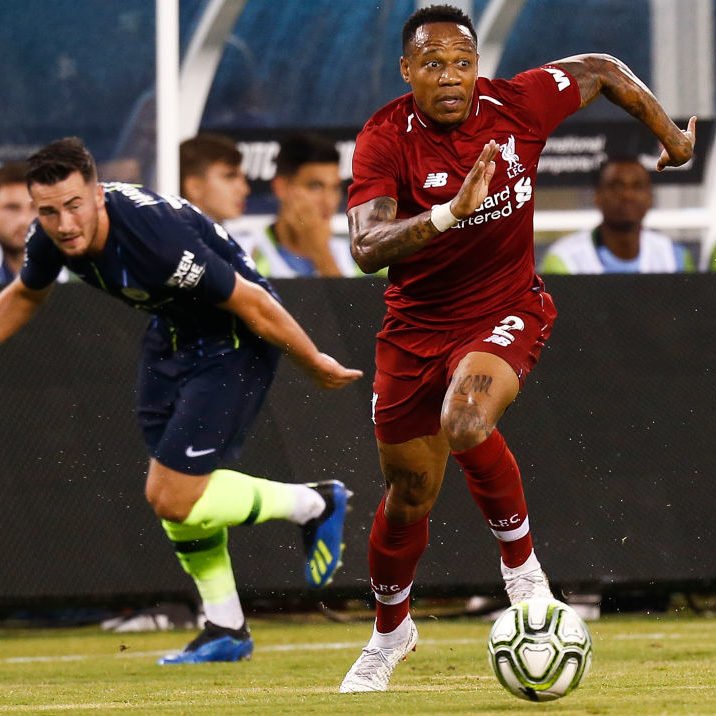 With the defender still recovering from injury, the club could look to keep him in and around the first-team picture as a back-up to Trent Alexander-Arnold.

While the young Liverpool defender has cemented his place as the number one at the club, Jurgen Klopp is short of rotational options at the back.

Clyne’s long-term future may well be away from Anfield, but it appears that he could still have a part to play for the Reds later this season. 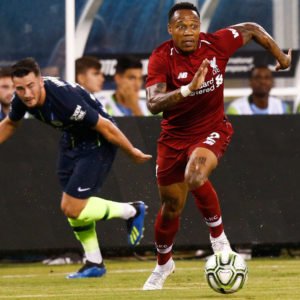 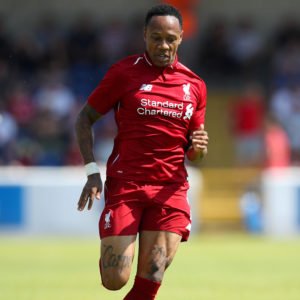