Jadon Sancho will leave Borussia Dortmund at the end of the season, according to Sky.

The 19-year-old has been tipped to join Liverpool in recent months, but Manchester United and Chelsea are believed to have shown a strong interest, too.

United are mentioned again in this latest update, ahead of what could be a big battle for Sancho’s signature this summer.

The £108 million-rated forward has scored 12 goals and provided 13 assists in the Bundesliga alone this season.

Liverpool’s interest appears to have turned towards Timo Werner, but I would love the Reds to sign Sancho. At just 19, he has the world at his feet and he is already delivering hugely impressive numbers in the league.

The England international could come in and provide immediate competition in the front-three, especially with Mohamed Salah potentially missing the start of the next season because of the Olympics.

With Salah and Sadio Mane also likely to be on Africa Cup of Nations duty next January and February, too, the need for top class reinforcements is clear.

Sancho’s rumoured €150 million price tag could be an issue for Liverpool, in my opinion, with the Reds not always keen to pay over the odds for new signings. 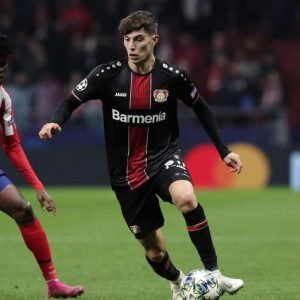 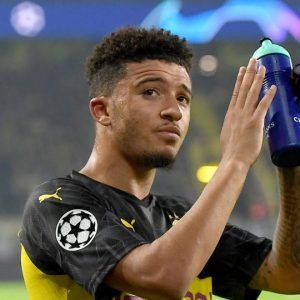 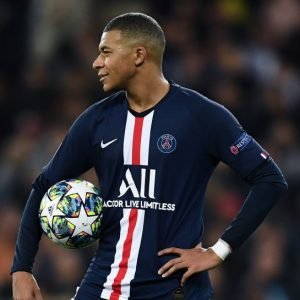 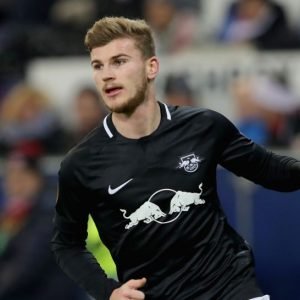