Sevilla are willing to cash in on defender Diego Carlos this summer, and Liverpool are one of the clubs interested in signing him, according to a report from Marca.

The 27-year-old has been in very good form in La Liga this season, playing 25 games as Sevilla have conceded just 29 goals.

Sevilla are apparently willing to let him leave this summer to help ease the financial pressure placed upon them by the sudden stoppage of football and the prospects of playing football behind closed doors.

Whilst Carlos has a €75m (£67.1m) release clause, Sevilla may be willing to accept smaller, yet still substantial offers for the Brazilian.

Throughout the last few weeks, Liverpool have continued to be linked with centre-backs such as Kalidou Koulibaly and Domagoj Vida, and now the links to Carlos have emerged.

As it stands, it would make no sense for The Reds to spend big money on a defender as they have four very good options in Virgil van Dijk, Joe Gomez, Joel Matip and Dejan Lovren.

However, Lovren has been linked with a move away this summer and if he does depart, then it’s easy to see Liverpool making a move to replace himself

Given the current climate, nobody will be sure about how the transfer market will react and as such, the Reds could end up getting Carlos for a relative bargain if Sevilla are forced to cash in. 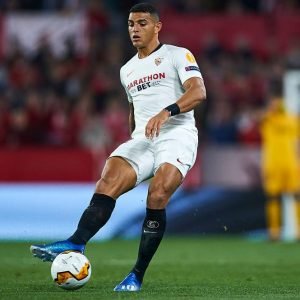 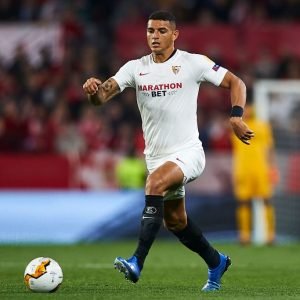