Liverpool are plotting a mega-money move to sign Napoli defender Kalidou Koulibaly, according to a report from French outlet Le 10 Sport.

Paris Saint-Germain were keen to sign the 28-year-old in the summer but they’ve been informed by the player’s representatives that the Senegalese star has no interest in moving to France as he has his eyes set on a move to the English Premier League.

Napoli apparently believe that they could attract bids of around £89million for the star centre-back, although it remains to be seen if Liverpool, or any other club, will be willing to spend such a fee given the current global events.

In truth, it seems hard to believe that Liverpool would be willing to pay out £89 million for a player who will turn 29 next month.

However, given the medical emergency that’s swept across Europe, transfer fees, on the whole, are expected to be much lower this summer so it could be that the Reds are lining up a smaller offer.

However, given the player’s ability and Napoli’s insistence that they won’t lose him on the cheap, any offer made by Liverpool is still set to be a large one.

Koulibaly’s combination of intelligence and athleticism has been on display for a number of seasons at Napoli and Liverpool will be all too aware of how good he is, having faced him in the Champions League in recent years. 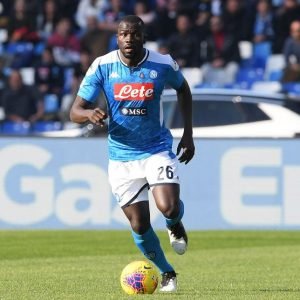 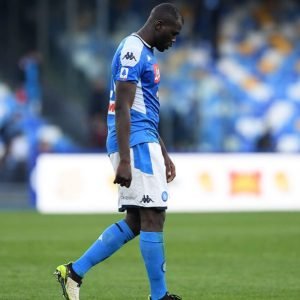