Thiago and Naby Neita are both doubts for Liverpool’s Premier League meeting with West Ham this weekend, Jurgen Klopp has confirmed.

The Reds entertain the Hammers on Saturday evening, looking to make it four wins in a row, in all competitions, following victories against Ajax, Sheffield United and Midtjylland.

Klopp isn’t without injury problems going into the game, however, with Virgil van Dijk and Fabinho the most high-profile absentees, not to mention Alex Oxlade-Chamberlain and possibly Joel Matip, too.

Speaking to the press on Friday ahead of the West Ham game, Klopp

Both are in a good way. Thiago injury needs a little time to settle. If he will be ready for tomorrow, we will see. Same for Naby [Keita], just a different kind of injury.

It doesn’t sound as though Thiago and Keita will make the starting lineup, which acts an undoubted blow for the Reds.

With Fabinho out, it could mean that Jordan Henderson has to drop back into a centre-back role, unless Klopp opts for youngster Rhys Williams instead.

Should Henderson be at centre-back, Gini Wijnaldum and James Milner may have to play in a double pivot, with the 4-2-3-1 formation a likely choice of system. Curtis Jones is also an option, but he remains hugely inexperienced.

That will allow Diogo Jota, Mohamed Salah, Sadio Mane and Roberto Firmino all to start in an exciting four-pronged attack.

The hope is that Thiago or Keita – or both – pass late fitness tests, though, which hasn’t been ruled out. 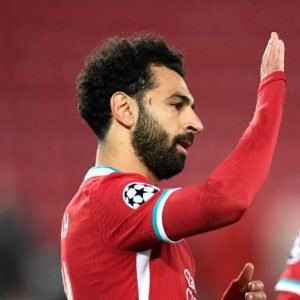 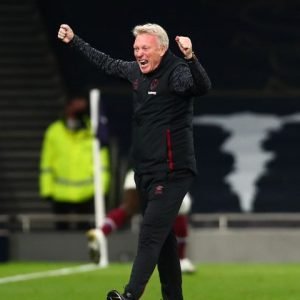