Alisson is set to be rested for Brazil’s clash with Venezuela on Sunday, report the Liverpool Echo.

The 28-year-old is always a huge player for Liverpool, but that applies even more this season, due to the constant stream of defensive injuries the Reds are suffering, whether it be Virgil van Dijk, Joe Gomez, Trent Alexander-Arnold or numerous other big names.

Jurgen Klopp will be desperate to see key players return from international duty and he has been handed a likely boost, in that respect.

Alisson won’t play the upcoming game against Venezuela, with Ederson or Everton set to play instead.

Liverpool are so reliant on Alisson staying fit between now and May, with the gulf in class between him and Adrian so huge.

That was highlighted earlier in the season when Alisson was out injured, when his deputy produced some dreadful performances, not least away to Aston Villa in the Reds’ 7-2 humiliation.

The Brazilian is a truly world-class player in his position, with few, if any, better in the world.

He has been one of the defining signings of the Klopp era at Liverpool, bringing great presence between the sticks and a level of calm to those around him. 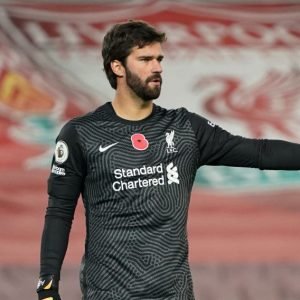 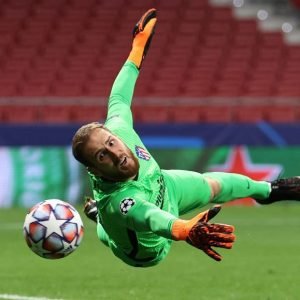