The Reds host the current league leaders on Sunday night, looking to make it a club record 64 games unbeaten at home in the league.

Liverpool have a host of injury problems currently, with Trent Alexander-Arnold, Virgil van Dijk, Joe Gomez and Mohamed Salah all definitely out of the weekend action.

Speaking in his pre-match press conference on Friday, Klopp said Henderson won’t be available, having picked up a groin problem on England duty:

Henderson’s absence is going to be a huge loss for Liverpool, considering how much he has grown as a player.

After some dark early days at Anfield, the 30-year-old has not only matured into a top class footballer, but also one of the greatest captain in the Reds’ history, lifting both the Champions League and Premier League trophies.

When Henderson doesn’t play, Liverpool lack a spark, as highlighted in the 7-2 defeat away to Aston Villa. He demands a certain level from those around him.

It means Gini Wijnaldum and Naby Keita both look likely to start without Henderson, with Thiago’s involvement still up in the air. Curtis Jones is also an option.

Will Leicester beat Liverpool at Anfield? 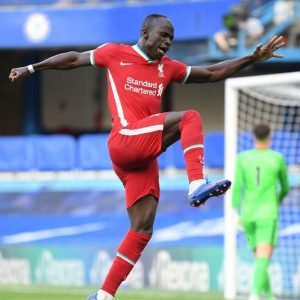 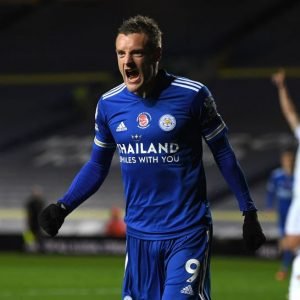