The Everton goalkeeper flew in feet-first at the Liverpool centre-back in last month’s Merseyside derby at Goodison Park, resulting in cruciate ligament damage for the Dutchman.

Pickford received criticism for the challenge at the time and the fact that he didn’t even get sent off made it even tougher to accept.

Klopp was vocal about the England keeper’s antics and it appears as though it still doesn’t sit well with him. Speaking to The Mirror, the Liverpool manager again laid into the needless nature of the tackle:

With the Virgil van Dijk situation, it was not because of the intensity of the game. It was because of a very strange decision by one person [Jordan Pickford] which made it hard to deal with.

I don’t believe Pickford meant to deliberately hurt Van Dijk, even though it could be construed that way. The Everton man was just horribly out of control and it has caused a fellow professional a serious injury.

It seems fairly clear that Klopp is still raging about the incident deep down, knowing full well how it could impact on Liverpool’s season.

Not only that, but the human element means the German will feel desperately sorry for Van Dijk, with his man management skills required to pick him up from this setback. 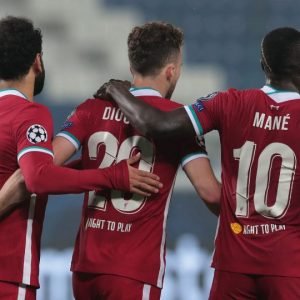 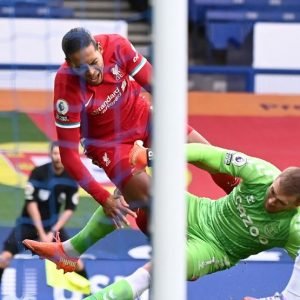