Liverpool are interested in signing Icelandic youngster Isak Bergmann Johannesson, according to a report in Expressen.

The 17-year-old has been likened to Gareth Bale in terms of playing style, highlighting his potential as a player.

Johannesson currently plies his trade at IFK Norrkoping in Sweden, but a bigger move looks likely to await him in the future. Jurgen Klopp and his scouts are rumoured to be monitoring his situation, with a view to a potential move in the future.

The interest is huge and it is no secret.

It is clear this is an extremely interesting player and many (clubs) show a great interest. This happens when a player is at a nice age and plays for a good club.

The fact that Johannesson has been compared to Bale is a huge compliment, suggesting that Liverpool would be wise to make a move for him.

The Welshman is arguably one of the best attacking players of his generation, winning four Champions League titles with Real Madrid, also scoring in two finals of the competition, including a double against the Reds in 2018.

Johannesson couldn’t ask for a better club to join than Liverpool, with Klopp at the helm and a fantastic new training ground in place.

The Reds’ academy players will now train alongside the senior stars, making the idea of playing for the club a mouthwatering prospect. 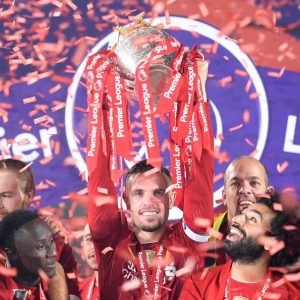 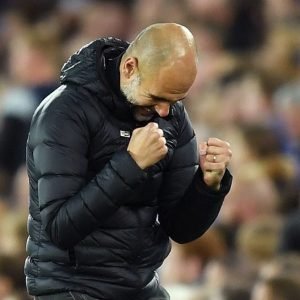