Sadio Mane has aimed a brilliant dig in the direction of the Andy Robertson, in a hugely touching new video released by Liverpool.

Mane is one of the most popular players at the club, not only because of his world-class brilliance as a player, but also because of his likeable, down-to-earth personality.

The Senegalese has helped out a Liverpool fan in a fantastic video, with the supporter in question rewarded for his volunteer work at The Florrie in the city.

He is allowed to score in front of the Kop, fulfilling a childhood dream, while Mane watches on via video link.

Liverpool’s No.10 brilliantly declares to the delighted fan, “you shoot much better than Robbo”, mocking his teammate’s finishing.

During these tough times, Sadio surprised Lee – an incredible volunteer at @theflorrie and a massive red – with a day he’ll never forget ❤️

The video is one of the best pieces of content Liverpool have released all year – if you don’t get emotional watching it, you may need to question yourself!

Such gestures can go a long way and the supporter will cherish that memory of scoring at Anfield for the rest of his life.

Mane is such a class act and the Reds are lucky to have him at the club, perfectly highlighting how Jurgen Klopp doesn’t only sign great players, but also great people. 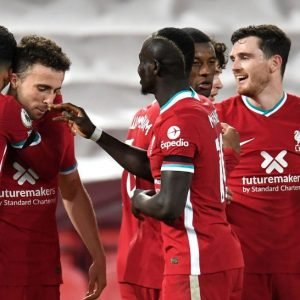 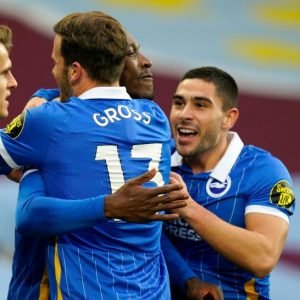