A number of Liverpool supporters have been left stunned by how difficult their FA Cup draws are compared to Manchester City.

The Reds got the better of essentially an Aston Villa youth team on Friday night, progressing to the fourth round.

They will now face rivals Manchester United at Old Trafford next weekend, in yet another taxing tie.

In comparison, City travel to League Two outfit Cheltenham Town, in what should represent another easy passage into the next round.

After Monday’s draw, I worked out on Twitter that City’s only genuinely tough FA Cup opponent in the last four seasons have been Arsenal, who they lost to in the semi-finals last year.

Meanwhile, Liverpool have had to encounter a string of difficult games, coming up against Chelsea, Arsenal, Everton and Aston Villa twice, and also Wolves, Leicester City and United once.

These Reds supporters have been reacting to the two sides’ differing fortunes on Twitter, with many stunned by City’s run of fixtures.

And Swansea or Forest in round 5 – it beggars belief

This is actually insane lol

Why am I not surprised. https://t.co/WUANilJTSp

Whilst Liverpool will have played Man U, Aston Villa, Chelsea (all away of course) and Everton in the last two seasons. https://t.co/sV1gpqlZmn

Do you care about the FA Cup this season? 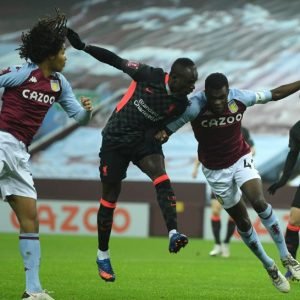 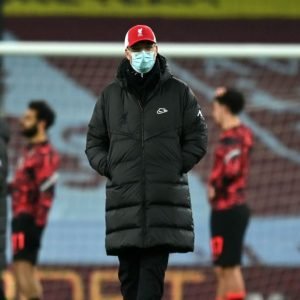