Liverpool have received a potential boost with the news that Mauricio Pochettino could allow Kylian Mbappe to leave Paris Saint-Germain in the summer.

That’s according to the Express, who claim that the new PSG manager is eyeing up moves for Lionel Messi and Sergio Aguero, paving the way for a possible exit.

Liverpool have been continually linked with the French superstar, with Real Madrid also consistently seen as their biggest rivals for his signature.

Mbappe’s current PSG contract runs out at the end of next season, meaning the Ligue 1 champions would only be able to receive a huge fee for him this summer, or next January.

This has to be considered a big positive for Liverpool, with Mbappe one of the leading players in world football at the moment.

Should their interest in him be genuine, it doesn’t look as though Pochettino has too many issues with letting him go.

Madrid remain the biggest problem, as does Mbappe’s price tag and wages, but it is exciting that Liverpool are reportedly in the hunt for such a special talent.

His end product is already remarkable at the age of just 22, having scored 104 goals in 144 appearances for PSG, as well as chipping in with 58 assists. 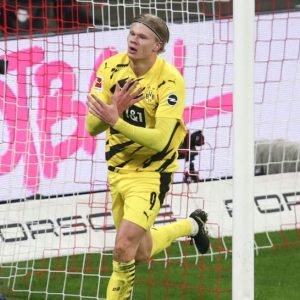 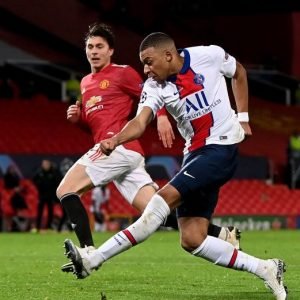