Young Liverpool defender Sepp van den Berg is set for a loan move to an unnamed German club, according to a report from Football Insider.

Despite the ongoing defensive crisis at Anfield, the 19-year-old has been given permission to leave the club for the remainder of the 2020/21 campaign to gain more first team experience.

Since his availability was confirmed, there has been plenty of interest in the Dutch teenager from both at home and abroad, but it seems a German Bundesliga 2 club has won out on this occasion and could seal a deal by the end of this week.

The report added that talks remain ongoing with clubs from both the Belgian Jupiler Pro League and the Swiss Super League.

Van den Berg signed for the Reds from PEC Zwolle in June 2019 for around £1.3m (BBC) and has gone on to make four first team appearances for the Merseysiders but has mainly featured for the under-23s.

With another 19-year-old in Rhys Williams ahead of the Dutch youngster in the pecking order following his loan spell away last season, Liverpool will be hoping for prolonged exposure to senior football to help further his development.

Given Liverpool’s frankly hideous luck with injuries so far this season, it may come as a surprise to see Jurgen Klopp allowing anyone with defensive capabilities to leave the club.

All being well, the second half of the season will bring about fewer problems and, as such, the club will have been reluctant to deny the talented Dutch centre-back the opportunity to play first team football. 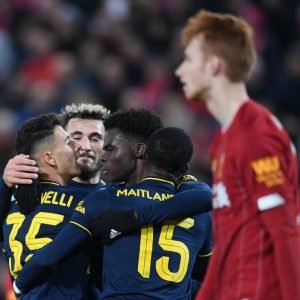 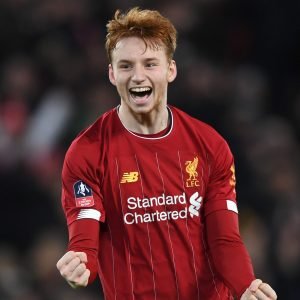