Liverpool striker Taiwo Awoniyi is being pursued for a permanent move this month, according to a report from 90min.

The 23-year-old is currently on loan at Bundesliga outfit Union Berlin but could soon be in line for a permanent move back in the UK as Scottish Premiership giants Celtic and Rangers lead the race for his signature (90min).

The report claimed that the Old Firm rivals are among a host of clubs interested in the striker, with a £5m-plus fee mooted as a likely asking price.

After making a strong start to the season scoring five top-flight goals, Awoniyi could possibly join Liverpool legend Steven Gerrard at Rangers as he looks to further boost his side’s crusade towards the Scottish title.

The 23-year-old was signed by the Reds back in 2015 but work permit problems have caused issues around getting him even close to Jurgen Klopp‘s first team plans.

It seems, unfortunately, that Awoniyi’s Liverpool dream is unlikely to become a reality anytime soon.

When he signed, there could have been high hopes that he would soon become a major part of the Anfield setup, but the ongoing work permit issues and the Reds being in a far better place now than when he arrived means that his chance will likely never come.

After signing for £990,000 (Transfermarkt) and having had numerous loan spells to enhance his development, a fee upwards of £5m would at least see the club pocket a healthy profit. 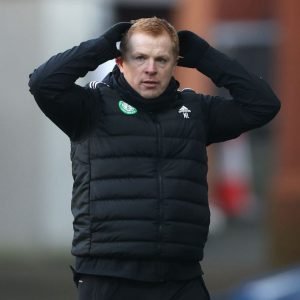 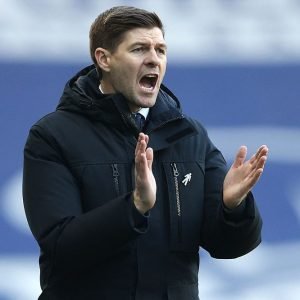