Having enjoyed what looked like a momentary return to form last week Liverpool‘s recent lackadaisical recent displays were back last night at Anfield as the Reds succumbed 1-0 to Brighton.

The false dawn of back-to-back wins was a distant memory as Jurgen Klopp’s side strived to find a spark against their resolute visitors.

Half-chances were about as good as things got for the reigning Premier League champions as the tiredness and lack of intensity which have been emblematic of recent home performances reared once more.

Prior to the match, Klopp’s selection was further decimated by absentees as number one goalkeeper Alisson Becker missed the clash with illness, adding to the lengthy list of missing stars.

Liverpool will need to improve dramatically if they are going to stand any chance against recent title rivals Manchester City on Sunday. 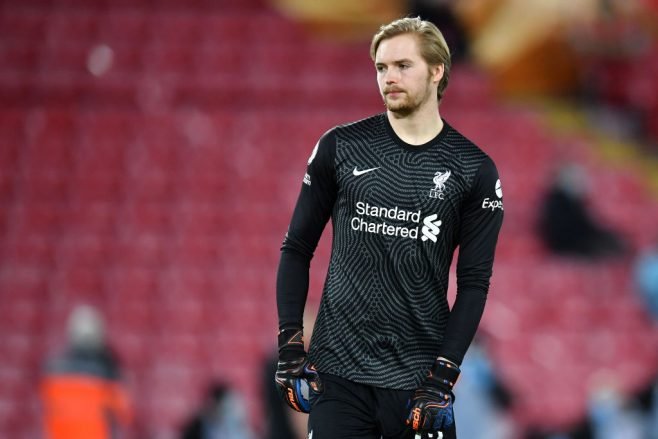 Pick of the Liverpool players on show and kept the champions in the match.

No chance with the goal. 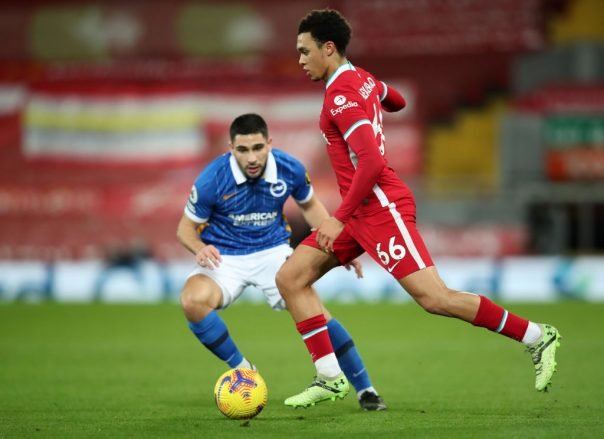 Strived to find his usual influence in the final third but aerial crosses were food and drink for the Brighton defence. 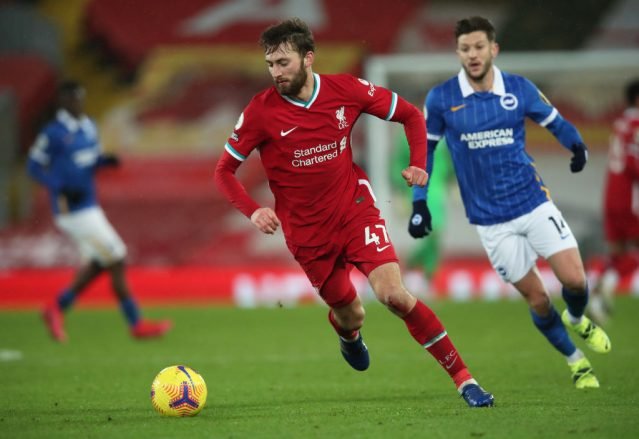 Unfortunate to see his clearance find the onrushing Brighton attackers for the goal. 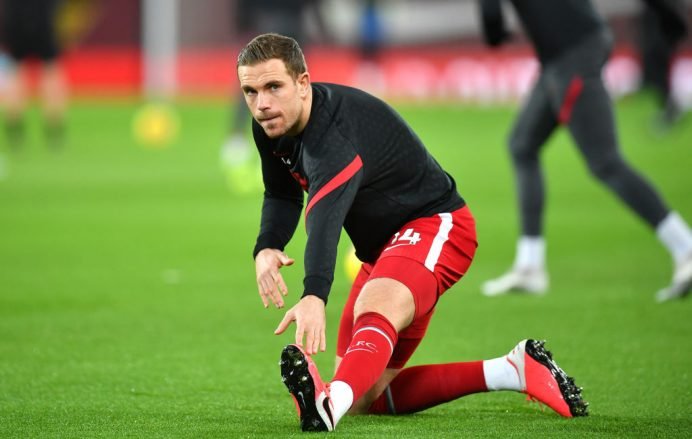 Didn’t do anything wrong in a defensive sense but missed hugely in the midfield still. 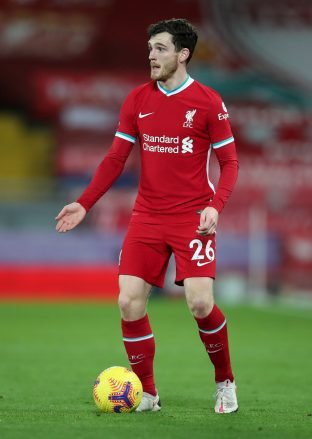 The relentless schedule could be getting the better of him as his impact wanes.

Needs a rest but its unlikely to come against Manchester City. 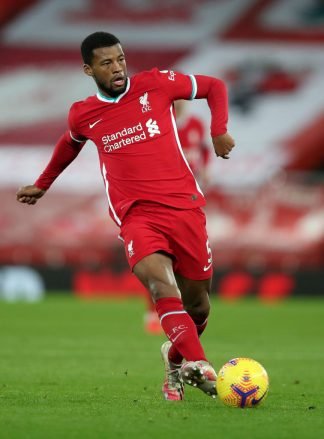 Part of a one-paced midfield and substituted in the second half. 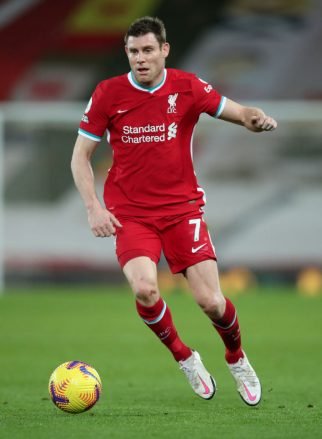 With recent demands, this might’ve proved a step too far.

Tried as hard as ever but nothing came of his endeavours. 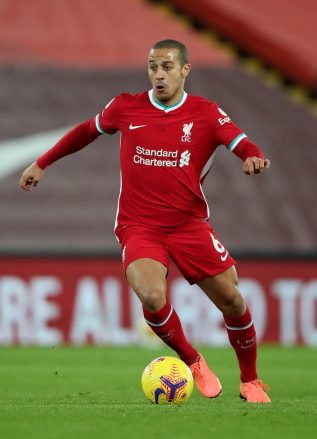 Broke the lines on occasions but suffering from a collective dip in form. 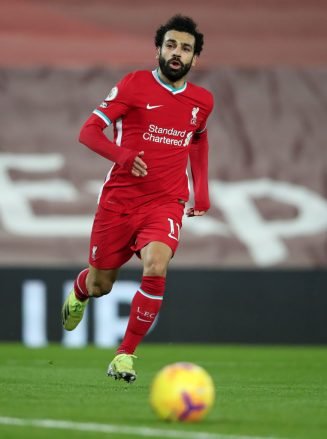 Missed the big opportunity Liverpool managed to conjure up.

Could have changed the pattern of the match. 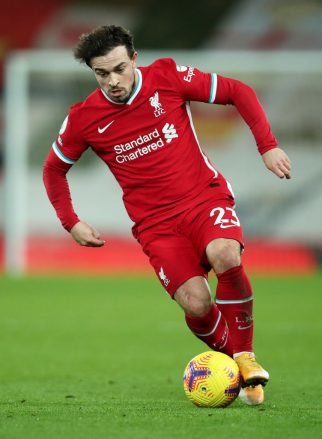 Struggled on the wing in the first half.

More impact in the second but couldn’t generate a clear chance. 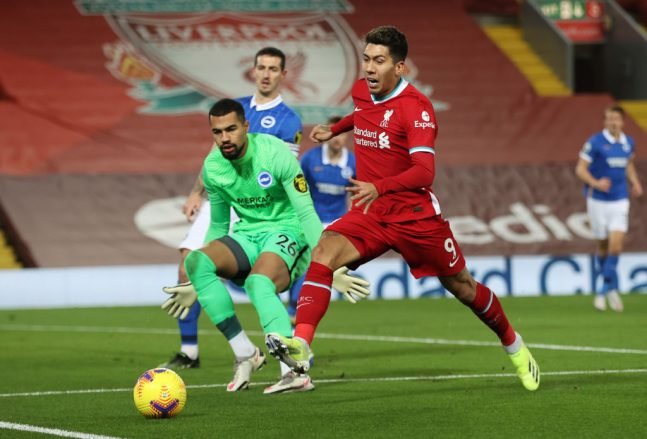 Pivotal touch, pass and finish let him down time and time again.

Positionally and in terms of creating the space no problem. 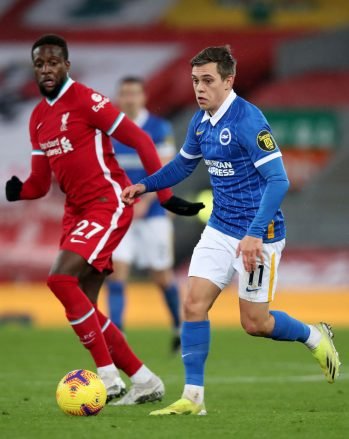 Rarely involved but made a mess of a crucial pass late on. 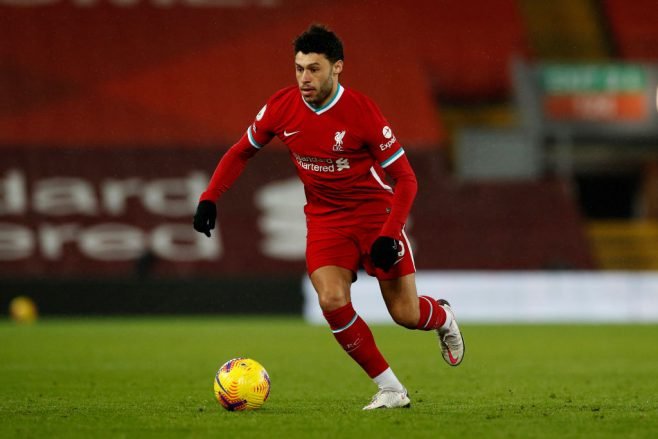 Came on for his direct running and tried his luck from range. 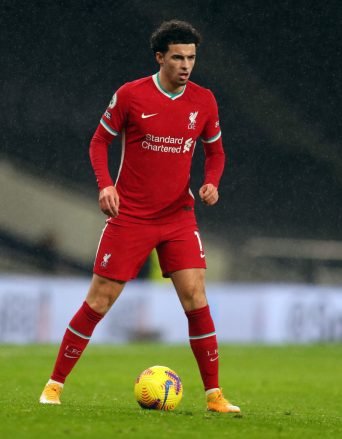 Deserved more time to shine in what was a mundane performance. 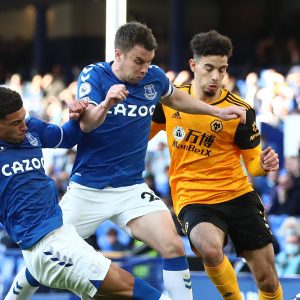 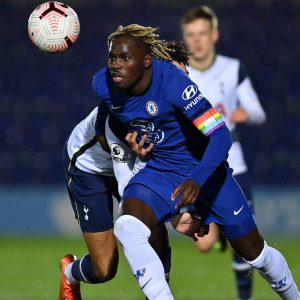 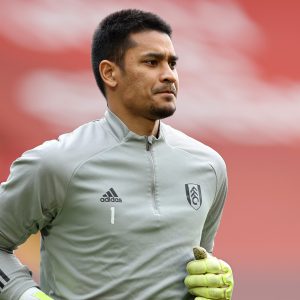 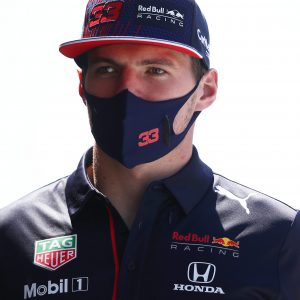 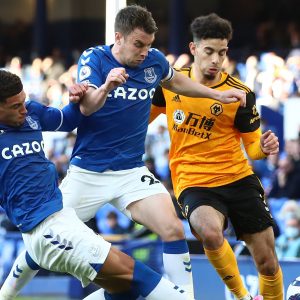 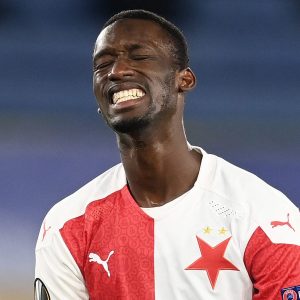