Liverpool‘s Champions League clash away to RB Leipzig could be played in London, according to the Daily Mail.

The Reds are back in European action later this month, looking to replicate their 2018/19 heroics. Jurgen Klopp’s men are scheduled to head to Leipzig for the round of 16 first leg clash on Tuesday February 16th, but fresh reports claim that it may not happen in Germany.

It may even have to take place in England, with Germany’s government set to decide on whether or not Liverpool can travel to the country due to the global pandemic. It is noted that a London stadium ‘has been contacted’ about potentially hosting the match, although it isn’t specified which venue (Daily Mail).

Should such a development come to pass, it could act as a boost to Liverpool, as home advantage would be taken away from Leipzig.

Granted, there are no fans to make it truly felt at the moment, but players still grow accustomed to playing on their own turf.

It could be the unexpected boost that Liverpool need as their Premier League form continues to stutter following Wednesday’s 1-0 defeat at home to Brighton. 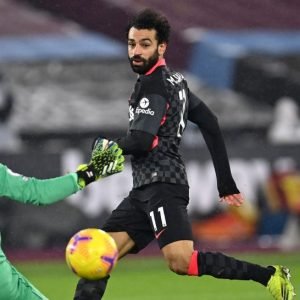 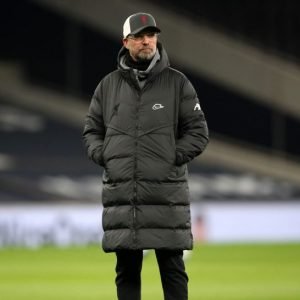