Jurgen Klopp has taken a sly dig at Manchester City, playing down their performances this season.

Liverpool have completely fallen away in the title race, now even struggling for a top-four finish, following four defeats in a row.

City are 10 points clear at the top of the Premier League and look like cruising to a third title in four seasons.

Despite being on an excellent winning run, they still look highly unlikely to come close to matching Liverpool’s 99 points from last season, however, or their own previous tallies.

Speaking to DAZN Brasil [via Sport Witness], Klopp hinted that City will be able to win the league with a weaker tally this time around:

If you want to win the league, you must play a perfect season. As perfect as possible.

This year, maybe, you must not play a perfect season, because, maybe if Manchester City win the league, it was for sure not a perfect season for them. But you have to be close to perfection. That’s really tricky.

City will be fully deserving champions come May, but there is no denying that the all-round quality has dipped this season.

Relentless fixtures haven’t helped, in that respect, while no fans in stadiums has made for less entertaining matches, on the whole.

If you put Liverpool into this league at this stage last season, they would currently be 14 points clear of City – a remarkable statistic, considering the praise Guardiola’s men are currently receiving. 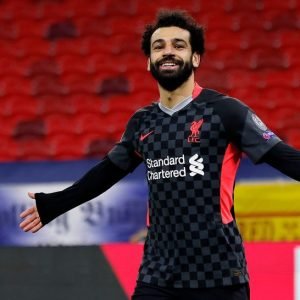 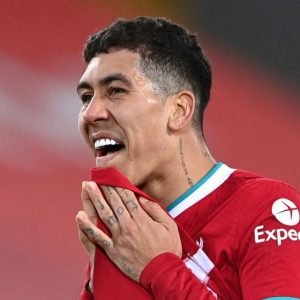