Liverpool have been heavily linked with a move for Paulo Dybala previously and the Juventus striker’s future remains in the balance after an update from club director Fabio Paratici.

As reported by Goal, the 27-year-old has been linked with a move away from the Allianz Stadium as the Serie A giants look to cash in on him before he becomes a free agent in 2022.

Paratici has confirmed discussions that are imminent, saying: “We have spoken [about this contract], we have been speaking and will continue to speak in the next few days and months.”

The 29-cap Argentina forward has been a sought after asset with elite clubs from across Europe keen on the £63m rated ace.

After suffering an ankle injury earlier in the season, Dybala – who was labelled a ‘complete player’ by Juventus legend Alessandro Del Piero – is currently sidelined having made a slow start to the season by his previous standards, scoring just twice in 11 league matches.

As Liverpool now know firsthand, allowing contracts to rumble on can prove costly, as Gini Wijnladum looks set to leave for nothing at the end of this season.

Should Juventus and Dybala be unable to hash out an agreement before this summer’s transfer window, the Turin club will almost certainly look to sell him, as losing out on a lofty transfer fee would be a major oversight on their part.

Jurgen Klopp is expected to bolster his attacking options and Dybala’s quality can’t go unnoticed. Should the Argentine be made available at a knockdown price with a dwindling contract, the Reds need to be among the suitors.

Would Paulo Dybala Be A Good Signing? 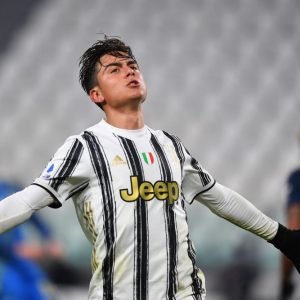 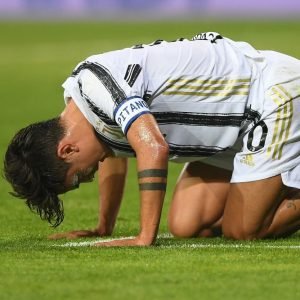