Liverpool appear to be edging ever closer to their first signing of the summer in the shape of RB Leipzig defender Ibrahima Konate.

Having lost all three senior centre-backs to season-ending injuries, the Reds have seemingly already set about fixing the issues that have caused such a turbulent campaign.

As reported initially by The Athletic over a month ago, Jurgen Klopp has earmarked 21-year-old Frenchman, Ibrahima Konate, as part of the solution ahead of the 2021/22 season.

Whilst many Kopites may be getting concerned at the lack of confirmation – despite being outside of a transfer window – reputable journalist Fabrizio Romano has gone on record once again to reassure fans that a deal is in the offing.

Konate, who has a reported release clause of £30.5million, has played 20 times this season in an injury-hit campaign personally – earning an average Sofascore rating of 6.71 across 13 Bundesliga outings.

Signing the 12-cap French Under 21 international would certainly go a long way to suitably adding to depleted Klopp’s defensive ranks.

Whether the seemingly imminent arrival spells the end for Ozan Kabak’s Anfield stay remains to be seen, although there is certainly an argument to suggest the Turkish international has done enough to earn a permanent deal.

Landing both men, aged 21, would stand Liverpool in incredible stead for next season and beyond – a position of strength that hasn’t been seen for some time at Anfield. 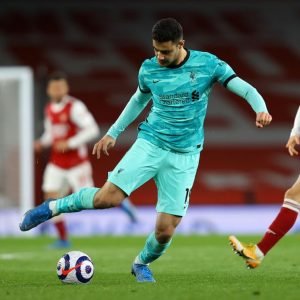 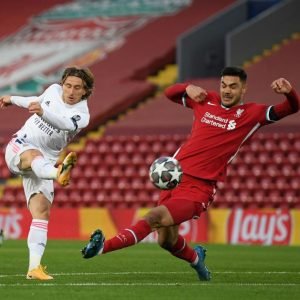