This follows the postponement of the clash between Jurgen Klopp’s top-four chasers and arch-rivals Manchester United after fans got onto the pitch, protested outside the stadium and congregated at team hotels.

Coming just a fortnight after the failed European Super League bid and subsequent protests from Kopites against owners, Fenway Sports Group, the animosity towards American owners, in particular, has reached fever pitch.

However, Thompson, who played 56 times for the Anfield club, took to Twitter to plead with the Liverpool faithful to consider their situation before perhaps following suit.

Twitter: Be careful what you wish for in wanting new owners at your club hope Liverpool fans don’t get sucked in… FSG have… https://t.co/DfAjRWoYVz (@77thomo)

In recent times, the Reds have won the Premier League and the Champions League – albeit without being amongst the biggest spenders in European football in terms of net expenditure.

But it’s not just the outlay that has riled supporters, prior to the botched Super League attempts, decisions regarding increased ticket prices, trademarking and the furlough scheme have all left fans wondering in which direction the club are headed.

Unfortunately, it seems Thompson could be just about spot on here.

Whilst the vitriol for the owners has in many ways been warranted, given the fact, five other owners also made the same decision would suggest the options aren’t plentiful.

Perhaps the longest-standing gripe boils down to investment in the transfer market, something the club has yet another opportunity to put right this summer.

Will FSG Give Jurgen Klopp Enough Money To Spend? 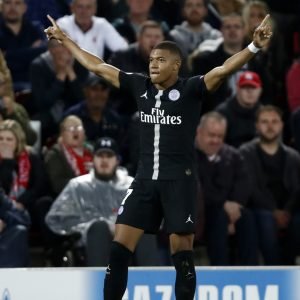 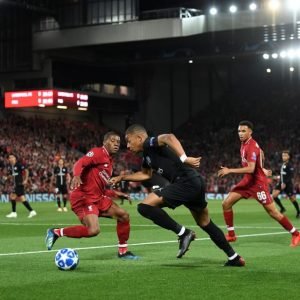