With Neville, Jamie Carragher and the Sky Sports team all in place, hoards of United fans gained entry to the pitch and held protests against the Glazer family ownership outside the stadium and the team hotels.

Discussing the implications and the reasoning during the TV broadcast, Neville found time to talk about FSG and their perceived wrongdoings (as per Liverpool Echo).

Let’s talk about FSG a little bit. They’ve been part of four things in the past 12 months which are desperate signs, they’re acting desperately behind the scenes. They [made the initial decision to furlough staff], that is very un-Liverpool-like, they’ve gone for the Project Big Picture and tried to change the 14 and six rule in English football. Now, along with the Glazers, they’ve tried to create a Super League. These are desperate actions from the owners of Liverpool Football Club. I think they’re struggling at the moment.

Neville went on to admit United supporters were rightfully more angry than Reds at present – although the 46-year-old pointed to the ‘danger’ facing Liverpool under their owners.

Whilst nobody could proclaim FSG have been the perfect owners at Anfield since they took charge a decade ago – Neville’s vilification during an angry protest from United fans was a little misguided.

Kopites have previously protested against former owners Tom Hicks and George Gillett, ultimately leading to the demise of the American duo.

In terms of ongoing issues in the owners’ decision making – a Liverpool fan group have organised a meeting with club officials in order to discuss issues at the top of the club.

Should FSG Sell The Club? 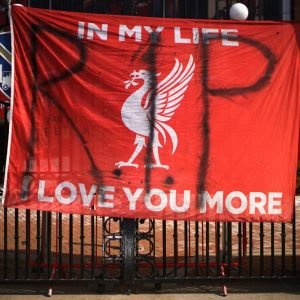 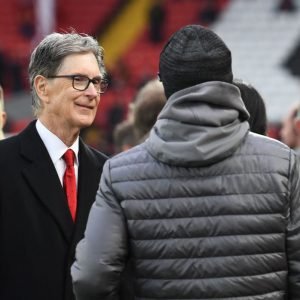