Liverpool have held a long-standing interest in Borussia Dortmund star Jadon Sancho – an interest that has resurfaced according to reports from Germany.

The winger is believed to be on Jurgen Klopp and Michael Edwards’ radar once again ahead of the summer transfer window.

Sancho starred in Dortmund’s DFB Cup 5-0 victory over Holstein Kiel this weekend – producing a moment of skill that left an opposing defender floored.

After posting the moment on Twitter, Kopites were quick to react and urge the 21-year-old to head to Anfield.

Meanwhile, German journalist Patrick Berger (not that one), was adding further fuel to the fire surrounding a potential summer move when confirming the ‘gentlemen’s agreement’ between club and player before including the initials of those potentially interested.

Twitter: #BVB have a Gentlemen’s agreement with @Sanchooo10. What are the conditions? „Timing and sum were and are the cruci… https://t.co/CTCaCs36fC (@berger_pj)

Sancho has been in fine form once again this season, directly contributed to 30 goals in 34 appearances across all competitions – comprising of 12 goals and 18 assists.

Although the mooted price tag has reportedly taken a big hit in recent weeks from upwards of £100million to between £80-90million, shelling out a substantial fee given the current financial complications seems unlikely.

Klopp would no doubt relish the opportunity to welcome a player of Sancho’s exciting ability into his squad.

However, it seems more plausible the Reds will be shopping for a player at a far lesser cost. 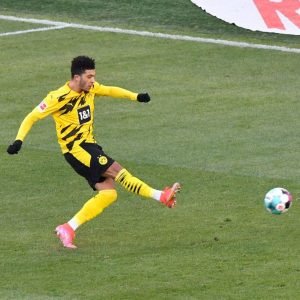 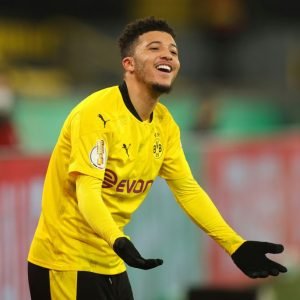