Liverpool could be forced into the market for at least one central midfielder this summer in order to replace the seemingly outgoing Gini Wijnaldum.

The Dutchman is no nearer to reaching a contract resolution that would see him extend a five year Anfield stay.

Perhaps not always the headline, the 30-year-old has constantly provided a stable figure in the heart of the midfield – more than ever this season as Jurgen Klopp hailed the ace as the most ‘consistent’ performer.

One man on the recruitment teams radar is AS Roma star Lorenzo Pellegrini, as reported by The Mirror and cited this morning by the Liverpool Echo on Twitter.

The Reds are credit as being long-time admirers of the 17-cap Italy international and could make a move this summer after Jose Mourinho was appointed as manager in the Italian capital.

Mourinho is believed to be preparing to oversee an overhaul, particularly in midfield, leaving Pellegrini’s future up for debate.

This season the man signed for £9m from Serie A rivals Sassuolo has scored nine goals and registered eight assists in 43 appearances across all competitions.

Pellegrini would seem to be more than an adequate replacement for Wijnadlum, especially when you consider the disparity between the pairs goal contributions.

The Dutchman has scored on three occasions this term and made zero assists, in stark contrast to the Italian who was hailed as ‘phenomenal’ by compatriot and legend Francesco Totti.

Heralded for high levels of ball interception qualities, the £33.3million valued midfielder looks to possess many of the attributes that have made Wijnaldum such an integral figure during Klopp’s reign.

Furthermore, having made 43 appearances this season, Pellegrini would seemingly be able to more or less match Wijnaldum’s outstanding availability record, something that would endear him further to Klopp. 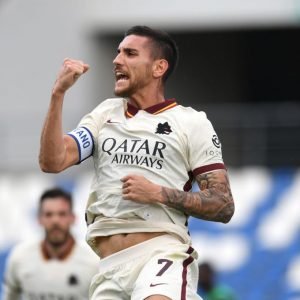 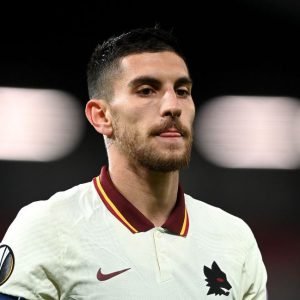