Liverpool have been credited with holding an interest in Leeds United winger Raphinha at various points this season.

The Brazilian has made an instant impact on the Premier League having arrived under the radar somewhat from French Ligue 1 club Rennes for £17million (BBC) last summer.

Jurgen Klopp will almost certainly be looking to bolster his attacking ranks ahead of the 2021/22 campaign and Liverpool Echo journalist Ian Doyle, as cited by Anfield Watch, believes the 24-year-old could be one of those the Reds target.

Twitter: [email protected]: “Raphinha is a player Liverpool like, yes, and there’s every chance that swap deals and part-excha… https://t.co/869e3v7PzZ (@AnfieldWatch)

Raphinha has scored six and registered six assists in 26 league appearances this season – earning an impressive average Sofascore rating of 7.16.

Described as ‘spotaneous’ by heralded Leeds boss Marcelo Bielsa, the skilful Brazilian has certainly been catching the eye during his debut campaign in England.

There is certainly an abundance of fringe players in the Liverpool squad that could sweeten any potential deal.

The likes of Harry Wilson, Divock Origi, Xherdan Shaqiri and Takumi Minamino would all be considered as candidates to head to Elland Road, were the Reds to pursue a cash plus player type deal.

Valued at £22.5m, Leeds would likely demand at least double the fee paid for the versatile winger – an amount that would likely put the Anfield hierarchy off.

Who Would You Swap For Raphinha? 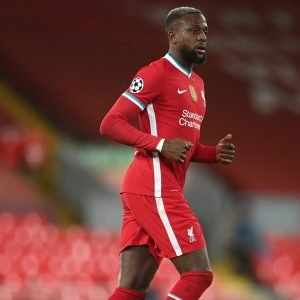 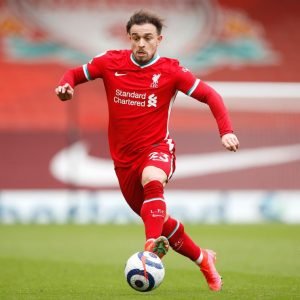 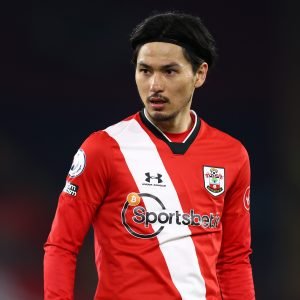 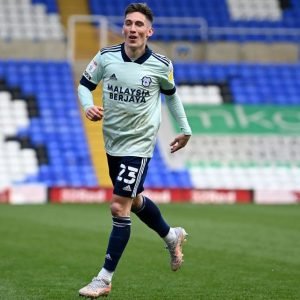