Liverpool defender Virgil van Dijk has today confirmed he will not take part in the summer’s European Championships and instead will focus on continuing to recover from injury.

Having been due to captain the Netherlands at the rescheduled Euro 2020 tournament, Van Dijk has opted to rule himself out of the running and instead complete the latter stages of his rehabilitation programme on Merseyside.

The 29-year-old has missed the vast majority of the season after sustaining an anterior cruciate ligament injury in a collision with Everton goalkeeper Jordan Pickford last October.

Van Dijk told the club’s official website, as cited by Paul Gorst on Twitter, that he is currently on course to be ready to begin pre-season training.

Twitter: Virgil van Dijk says he has taken the decision not to involve himself for Holland at this summer’s Euros.

With everything that is going on, I feel physically it is the right decision that I’ve decided not to go to the Euros and to go into my last phase of rehab during the off-season. So, the full focus will be on pre-season with the club and that’s a realistic goal, so I am looking forward to that.

Van Dijk has been an instrumental figure at Anfield ever since arriving from Southampton for a then world-record £75million fee for a defender in 2017 (BBC).

The colossal figure has gone on to play 130 times thus far for the Reds, scoring 13 and lifting both the Premier League and UEFA Champions League in the process.

Whilst this is music to Kopites’ ears, it is tinged with sadness as it means an iconic Liverpool man will miss out on the opportunity to lead his nation at a major tournament.

However, purely from a selfish club perspective, this is by far the best possible outcome.

Staying on Merseyside as part of the setup will give the Reds total control of Van Dijk’s continued recovery – something that would’ve been relinquished were he to join up with Holland.

Having the Dutchman, along with Joe Gomez, Jordan Henderson and above all else, fans, back next season will be a huge boost to Jurgen Klopp.

Will Liverpool Challenge For The Premier League Next Season With VVD? 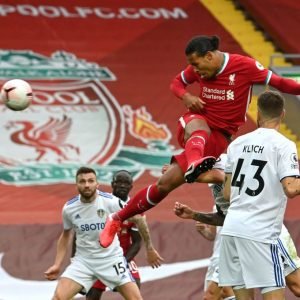 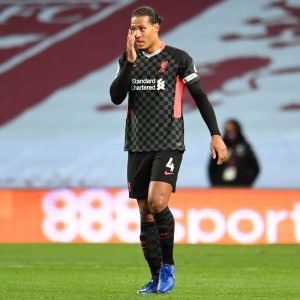