Liverpool are due to face Manchester United at Old Trafford tonight in a rescheduled Premier League fixture.

The match was initially scheduled to take place 11 days ago before protests against the owners saw the match postponed.

Now as the Reds head to Manchester in a second attempt to play the match another fan protest is set to take place and Jurgen Klopp‘s side may have been caught up in the crossfire.

As reported by senior football writer for The Athletic, Daniel Taylor on Twitter, the team bus has been blocked on its route to the ground and since the tyres have been let down.

Twitter: Liverpool coach has been blocked into a side street near team hotel #MUFC #LFC https://t.co/BtVviwczpu (@DTathletic)

Both clubs will be desperate to get the game on as tensions rise around the ground and surrounding areas.

For Liverpool, the game has taken on a whole new level of importance following Chelsea’s 1-0 defeat last night against Arsenal.

This situation is a fast-moving one and the protests could well put a halt to what is currently supposed to be an 8.15pm kick-off.

Were the match need to be postponed for a second time Liverpool would surely have a case for claiming all three points from the non-contest. 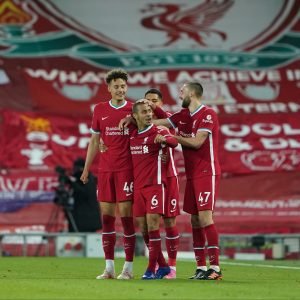 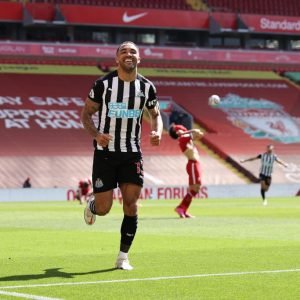