This comes from a report according to 90min, as cited by the Liverpool Echo on Twitter, claiming the Reds, Chelsea and newly-crowned Premier League champions, Manchester City, are interested also in the 23-year-old.

The report claims the English trio have ‘asked to be kept informed regarding the potential availability’ of Martinez.

This season Martinez has scored 16 goals in 36 Serie A outings – averaging an impressive 7.14 with Sofascore in that time.

Dubbed an ‘impressive forward’ by compatriot and six times Ballon d’Or winner Lionel Messi, the frontman has certainly caught the eye whilst lighting up the San Siro.

There’s no doubt Jurgen Klopp needs to add a proven goalscorer to his ranks this summer, ideally one who can operate as a focal point not to disturb Mohamed Salah.

Martinez ticks both boxes and given the financial difficulties mentioned in the report at Inter, could be made available for around £70million.

Valued at £63million (Transfermarkt) and already an elite level goal-getter – the Reds would be reticent were they to miss out on the Argentinian ace.

Would Lautaro Martinez Be A Smart Buy For £70Million? 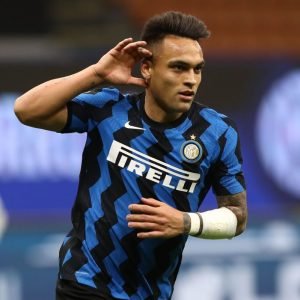 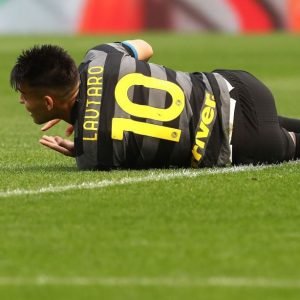