Liverpool may have received a boost after they were linked with a sensational summer move for Leicester City midfielder Youri Tielemans in the last week.

Reds’ boss Jurgen Klopp is widely expected to enter the market in order to find a central midfield replacement for the outgoing Gini Wijnaldum and Tielemans could well fit the bill.

The 24-year-old Belgian enjoyed a superb Premier League campaign for the Foxes and is believed to have been left ‘devasted’ after Brendan Rodgers’ side missed out on UEFA Champions League qualification on the final day.

Remarkably, despite being way off the pace for some time the ousting champions managed to salvage their own season and finish third, thus ensuring elite European competition next term.

Coupled with the welcomed cash influx, Liverpool could make an audacious attempt to lure the £49.5m valued Tielemans to Merseyside.

Those potential plans have potentially seen another boost as Eurosport reported, as cited by Anfield Effect on Twitter, that the 37-cap ace has delayed contract talks with the Midlands club until after the upcoming Euro 2020 tournament.

Twitter: Youri Tielemans is now delaying contract talks, will wait til after Euro 2021. This follows on after links to Liver… https://t.co/Zfd30TjcjM (@AnfieldEffect)

Whilst delaying talks could merely hold of the inevitable new deal, Tielemans is undoubtedly a player equipped to play amongst European’s elite – something Leicester can’t offer at present.

Klopp would be over the moon with a signing of Tielemans quality this summer.

Having already bolstered the defensive options to the tune of Ibrahima Konate, a central midfield addition and a forward would represent the ideal summer window for the Reds.

Signing a proven Premier League operator with an eye for the spectacular for at least one of those roles would be a major statement of intent from the club.

Should Liverpool Go All Out For Youri Tielemans? 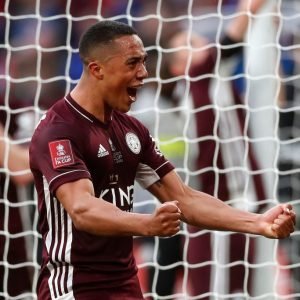 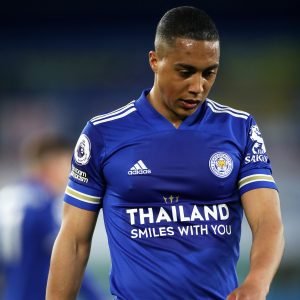