The Welshman spent the entire 2020/21 campaign on loan at Championship side Cardiff City and could be set to leave Anfield once again ahead of next term.

With previously reported interest from Leeds United, Burnley and from the Welsh capital club in a permanent move, the 24-year-old doesn’t seem short on potential suitors.

Despite an impressive season in which Wilson netted seven league goals and registered another 12 assists, there seems to long-term place in the plans at Anfield for the left-footed ace.

That’s a view shared by Robinson, who told Football Insider that the Reds should cash in.

I think they will be able to get £15million for Harry Wilson. It’s a reasonable price for a very good young player. He had a great season at Cardiff and I think there will be Premier League clubs looking to sign him now. Liverpool will have to speculate to accumulate this summer. They need to sell players if they want to bring players in and they need to freshen things up in a couple of positions so it’s important. There might even be a better price or a better deal to be done with Wilson.

Remarkably having come through the academy system on Merseyside, Wilson has made just two senior appearances for the Reds.

Valued at £15.3million and under contract at Anfield until 2023 (Transfermarkt), Liverpool will expect to be in receipt of a decent fee for the 24-cap star.

Unfortunately, the time looks to have come for Wilson as a Liverpool player.

Undoubtedly talented, whoever lands the Welshman will be signing a player with the ability to hurt teams.

But, as Klopp goes in search of first-team ready players to bolster his own options, Wilson is likely to be among a number of fall guys.

Michael Edwards may look to use the interest from Leeds to sweeten a deal for reported Liverpool target Raphinha – a deal that would delight many Kopites. 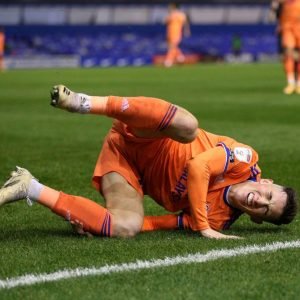 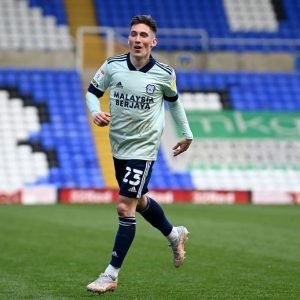