Jurgen Klopp is expected to enter the market for a central midfielder as the 30-year-old Dutchman nears a move to Paris Saint-Germain as a free agent.

Tielemans has been linked with the Reds in recent weeks after the Foxes failed to qualify for next season’s UEFA Champions League.

Now, ex-West Ham, Leeds United and Leicester frontman Deane has told This Is Futbol that the Belgian would be the ideal candidate to replace Wijnaldum.

I’m a massive fan of Tielemans. He’s sort of like a natural replacement for Wijnaldum. You’ve got to ask yourself, what does Tielemans think as well? Is he happy at Leicester, would he want to take that step? It’s perhaps quite difficult for Leicester to keep the players when they keep getting poached by the top clubs.

Despite failing to finish inside the top four in the Premier League, the 24-year-old midfielder enjoyed a superb 2020/21 campaign for the Midlands club – including a stunning FA Cup final winner.

Signing Tielemans this summer to replace Wijnaldum would be a significant statement from the Anfield club.

It could even be argued looking at the comparative goal contributions Jurgen Klopp’s side would be further enhanced by the 39-cap Belgian international’s arrival.

Holding a market value of £49.5million and under contract until 2023 (Transfermarkt) at the King Power Stadium, prizing the ace away will be no easy task – but one with rich long term rewards were it possible. 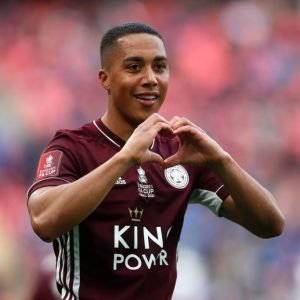 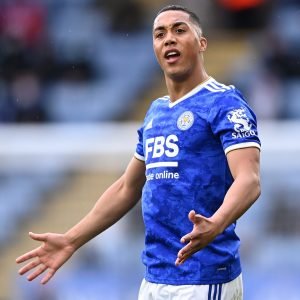