Liverpool are believed to be ready to ‘cash in’ on central midfielder Marko Grujic this summer.

As the Reds look to first boost their own coffers by selling squad players, the eternal loanee could be made available for a permanent transfer.

The Serbian international recently bought to an end his most recent loan spell with FC Porto having made 39 appearances across all competitions for the Portuguese giants.

Now, according to a report from the Liverpool Echo, as cited by Paul Gorst on Twitter, Liverpool could be prepared to sell this time.

Twitter: Liverpool are ready to cash in on Marko Grujic this summer. Impressed at Porto during his loan spell last season an… https://t.co/IRhL3aE1dO (@ptgorst)

The report claims multiple clubs are keen on the defensive-minded midfielder and the 25-year-old could be at the centre of a ‘bidding war’ this summer.

If ever there was a summer to sell the likes of the 10-cap Serbia man is this one.

Valued at £13.5million (Transfermarkt), the mooted valuation is a reasonable one and would be a welcome boost to Klopp’s own spending powers. 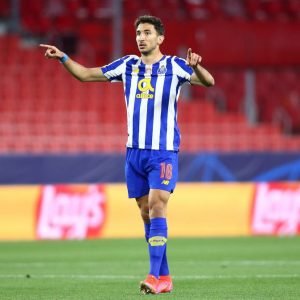 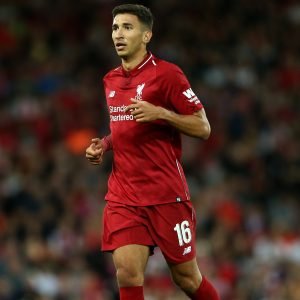