Liverpool have been named among the main protagonists in a move for Red Bull Salzburg sensation Patson Daka for some time.

Seemingly pursuing the Zambian striker alongside West Ham, Arsenal, Chelsea and both Manchester clubs, the Reds could make the 22-year-old their second summer signing.

Following the confirmed arrival of RB Leipzig defender Ibrahima Konate, the Anfield club could be about to make Daka their newest addition.

That’s according to a report from The Zambian Observer, as cited by Anfield Effect on Twitter, claiming an announcement is imminent.

Twitter: Patson Daka will be announced as a Liverpool player this week.

This is the second report in recent weeks to claim Liverpool are nearing a deal for the highly sought after ace after Spanish outlet Todofichajes first suggested the move was all but nailed on.

Interest, from Merseyside and elsewhere should come as no surprise following the 22-cap international’s superb 2020/21 campaign – consisting of 34 goals and 12 assists in 42 appearances.

Signing Daka as a likely Divock Origi replacement would be smart business from Liverpool this summer.

Currently valued at £19.8million (Transfermarkt), any move for the Zambian would likely command in excess of that figure following his exploits over the last year.

Described as a ‘fantastic’ player by his current coach Jesse Marsch, Daka looks to be ready to take the next step in what has been a promising career thus far. 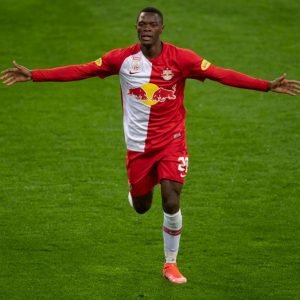 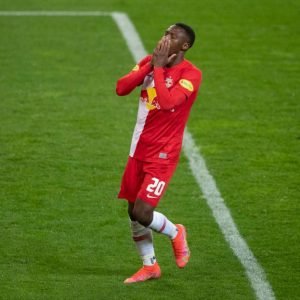