In recent weeks Liverpool have been widely linked with what would be a sensational swoop for Leicester City star Youri Tielemans this summer.

Earmarked as a possible replacement for Gini Wijnaldum, the Belgian midfielder has reportedly been added to the list of targets by Jurgen Klopp’s side.

Currently away with the Belgium national side preparing for the Europan Championships, the 24-year-old could face an important decision over his future over the coming months.

Now, a fresh report from Het Nieuwsblad, as relayed by Sport Witness and cited by Football Transfers on Twitter, has claimed Tielemans will wait until after the tournament to decide upon where his future lies.

Liverpool haven’t made a concrete move for Youri Tielemans yet. He’ll only decide his future after the Euros.… https://t.co/wIHV2xqKQT (@Transferzone00)

The report states Liverpool are not the only club interested in the 39-cap ace, with the potential to attract more interest as Euro 2020 unfolds.

Having sat inside the top four for much of the Premier League season, the Reds hold an ‘advantage of playing in the Champions League’ over the Foxes – although it’s claimed those close to Tielemans ‘remain calm’ over what the future holds.

During the 2020/21 campaign that ultimately saw Leicester finish fifth and win the FA Cup, the cultured midfielder scored nine and registered six assists in 51 appearances.

Signing Tielemans would be a significant statement of intent from the club – albeit an expensive one.

Valued at £49.5million and under contract in the Midlands until 2023 (Transfermarkt), Liverpool would likely be expected to pay in excess of £60million for the star.

Whilst that fee may seem excessive, given the qualities already possessed, room for development and potential longevity, the Anfield club could still be landing themselves a bargain over the years.

Should Liverpool Go All Out For Youri Tielemans? 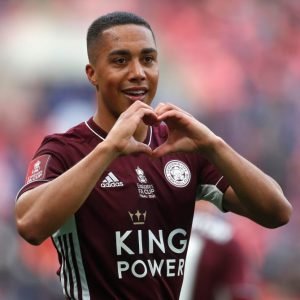 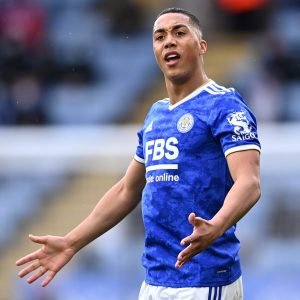