Liverpool will kick off the 2021/22 Premier League campaign with a visit to East Anglia to face newly-promoted Norwich City.

The Reds make the trip across the country to Carrow Road as Jurgen Klopp’s side hope for better fortunes this time around having suffered from major injuries last term.

This trip will be followed by consecutive home clashes with Burnley and Chelsea – with the first Merseyside derby of the season due to take place at Goodison Park on November 30.

Twitter: #LFC will begin their Premier League season away at Norwich.

Klopp will hope to have Virgil van Dijk, Joe Gomez and Joel Matip fit and raring to go for the opening day in mid-August as the German manager looks to compete for major honours once again.

Liverpool will face Brentford for the first time at the London clubs new stadium on September 25.

Starting a season against Norwich certainly stood the Reds in good stead in 2019/20 as a 4-1 home victory over the Canaries set Klopp’s side on the way to title glory.

Trips to the city have also provided numerous happy memories for the Anfield club, with Luis Suarez a prolific scorer against the opening day opponents.

In 2016, Adam Lallana was the unlikely hero late on as Liverpool won a thriller 5-4 – sparking jubilant scenes as Klopp sprinted down the line.

Hopefully, the aforementioned fixtures will see stadiums at full capacity once again as football returns to normality. 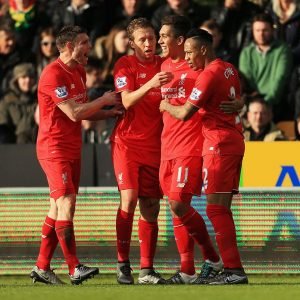 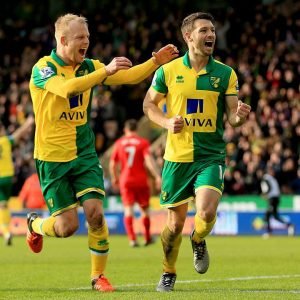