The 25-year-old enjoyed a superb breakthrough season in the top flight having arrived in the Midlands from Brentford last summer.

Signed for a club-record £28million (BBC) the Englishman repaid the faith shown by Dean Smith with 14 Premier League goals in 2020/21.

With the Reds seemingly in the market for attacking reinforcements to support Roberto Firmino and perhaps replace Divock Origi, Fowler has told The Athletic that Watkins would be the ideal candidate.

I like Ollie Watkins at Villa. When you start delving into how Liverpool play and how they press, his stats are perfect. He scores goals and his work rate is spot on. He looks like a Klopp player to me. Of course, Villa wouldn’t want to lose him and he wouldn’t come cheap but he’s done very well since arriving from Brentford. A lot of big clubs didn’t take a chance on him but he’s made that leap from the Championship to the Premier League and has proved he belongs there.

Earning an average Sofascore rating of 7.05 from 37 league outings, that form earned the Torquay born ace an England call up and subsequently three caps.

Signing Watkins would certainly be a bold statement of intent from the Reds this summer.

Valued at £28.8million and under contract at Villa Park until 2025 (Transfermarkt), prizing the ace out would be no easy task – especially as the Villans themselves are making waves in this window.

Whilst there’s little doubt Klopp needs striker additions and Watkins would be a worthwhile acquisition, the finances involved in striking the deal make the likes of Patson Daka, Donyell Malen and even Alexander Isak more exciting propositions. 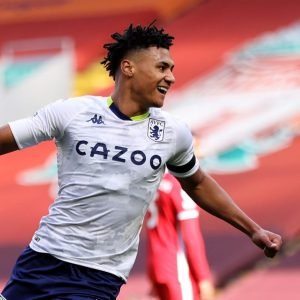 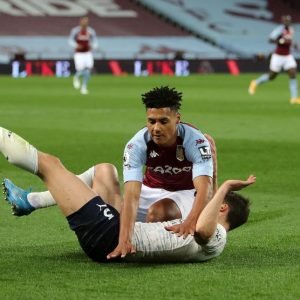