Reported Liverpool target Lorenzo Pellegrini is believed to be set to meet with AS Roma officials in order to renew his contract in the Italian capital.

This comes after interest from the Reds and Barcelona became apparent in recent weeks – with a £25.6million release clause making the potential move all the more enticing.

However, according to a fresh report from Il Corriere dello Sport, as cited by Football Transfers on Twitter, the two parties are now looking to agree a new deal.

AS Roma is pushing Lorenzo Pellegrini

The report claims that the 24-year-old is ‘flattered’ by the interest but may opt to stay in Roma and work under new manager Jose Mourinho.

Unsurprisingly any new deal would forgo any release clause in the same region – making the likelihood of any deal this summer for the 17-cap star difficult.

Valued at £36million and under contract currently until 2022 (Transfermarkt), signing the Italian midfielder for the existing release clause would have been brilliant business from the Reds.

Billed as a potential Gini Wijnaldum replacement, the deal would’ve left sufficient funds to further strengthen other areas of the squad whilst filling a huge void.

Whilst Liverpool will no doubt continue to monitor the contract talks and swoop if plausible, the possibility of an extension is a blow to Jurgen Klopp’s plans.

Who Should Replace Gini Wijnaldum? 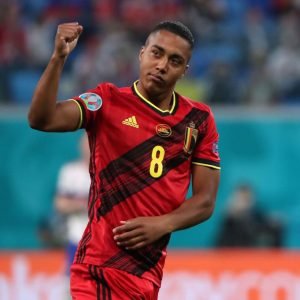 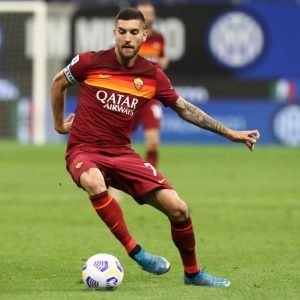 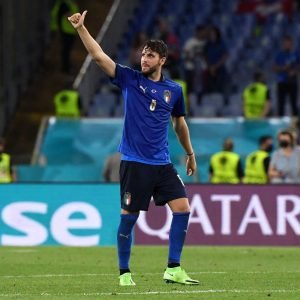 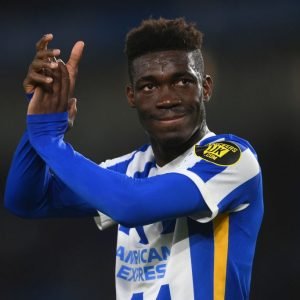