Liverpool look set to lose two youngsters in the coming weeks as Remi Savage and Yasser Larouci seek pastures new away from Merseyside.

Teenager Savage has reportedly decided to leave his boyhood club for a move to Newcastle United whilst Larouci could be about to end a four-year spell with the Reds.

Both defenders will leave as free agents having been offered extended deals with the Anfield club.

This is according to a report from The Athletic, as cited by James Pearce on Twitter.

Twitter: #LFC youngster Remi Savage, who is out of contract this summer, set to sign for Newcastle on a three-year contract.… https://t.co/jBanRJPI13 (@JamesPearceLFC)

Savage, a 19-year-old central defender, will leave the club without making a first-team appearance for the Reds.

Meanwhile, Larouci, a versatile French left-back has made two senior outings under Jurgen Klopp – both in the 2019/20 FA Cup campaign.

Losing talented youngsters, especially a local-born starlet such as Savage, is never the ideal scenario.

However, it is the realities of the business and in truth neither looked to within a touching distance of Klopp’s plans in the near future.

Given all the issues suffered at the back last term, Savage must’ve been bumped up the pecking order on numerous occasions, albeit forever behind fellow 19-year-old Rhys Williams.

Both soon to be former Reds have seen their paths blocked to senior action by signings in recent times, with the arrival of a 21-year-old Ibrahima Konate all but putting pay to Savage’s chances, whilst Kostas Tsimikas’ signing last summer dented Larouci’s hopes.

Kopites will want to start seeing some more incomings over the next few weeks as attention begins to shift back to club matters. 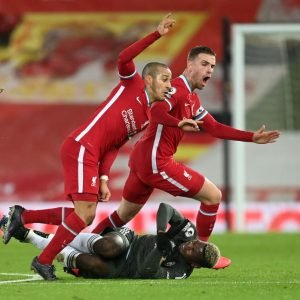 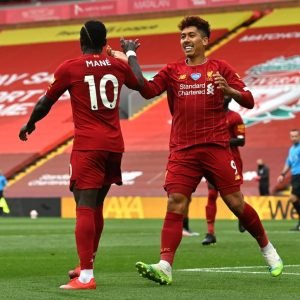