Liverpool are reportedly considering a move for Hoffenheim youngster Christoph Baumgartner this summer.

The Reds are on the lookout for midfield reinforcements after Gini Wijnaldum left the club at the end of the 2020/21 season.

Baumgartner is the latest name linked with filling the potential void, albeit with a more attack-minded proposition.

That’s according to German publication Kicker, as cited by journalist Ronan Murphy on Twitter.

Twitter: Liverpool are interested in Hoffenheim’s Christoph Baumgartner, according to kicker, who are using a suggested repl… https://t.co/Bfo7KwRmUM (@swearimnotpaul)

The report states that ‘anything is possible’ when it comes to a potential summer move for the 11-cap Austrian international, as the Bundesliga club are ‘dependant’ on big sales.

Described as ‘extremely talented’ by Hoffenheim director of football Alexander Rosen, Baumgartner scored nine and assisted seven other goals in 41 appearances during 2020/21.

Valued at £19.8million and under contract in Germany until 2025 (Transfermarkt), the Austrian would represent an expensive outlay for the Anfield club.

A versatile midfield option – whose preferred position is as a number 10 – a role Jurgen Klopp has previously shired away from, Baumgartner has shone in numerous areas over the last 24 months.

Capable of the spectacular, Liverpool would certainly be signing a talented youngster that could be moulded into an exciting Klopp player with little work. 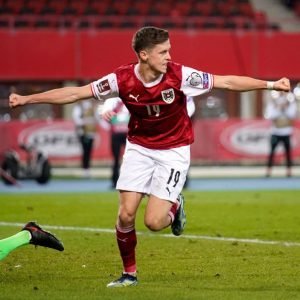 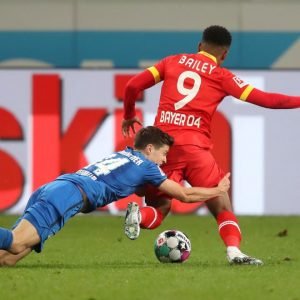