This summer could be among the most important in recent history for Liverpool after relinquishing their Premier League crown at the first time of asking in 2020/21.

Following a dominant title win a year earlier, Jurgen Klopp’s side fell some way short of their brilliant best as injuries and dips in form took hold.

The belief among many is, in order to return to their not so former glories, the Reds need to make some smart acquisitions in the summer transfer window.

One area in particular under scrutiny is the forward department as many call for additional options – perhaps to replace Divock Origi and Xherdan Shaqiri.

PSV Eindhoven attacker Donyell Malen has been touted as a possible addition and Liverpool Echo journalist Paul Gorst, has given his verdict on the likelihood as things stand during a Q&A, as cited by Anfield Watch on Twitter.

“They will be aware of Malen, of course. He scored close to 20 goals for P… https://t.co/YqXSkdLiOi (@AnfieldWatch)

Malen assisted the second goal as The Netherlands overcame Austria 2-0 on Thursday night – earning cap number 11 in the process.

Just 22 years old, the Dutchman has caught the attention of many after a wonderful 2020/21 season, scoring 27 goals and registering 10 assists in 45 outings in all competitions.

Valued at £27millon and under contract with the Eredivisie club until 2024 (Transfermarkt), Liverpool will have to dig deep in order to land the talented ace this summer.

Capable of playing centrally and on either wing, Malen possesses an abundance of attacking qualities that would excite Klopp were a deal to be possible.

Signing an attacking option who can fill in for all three of Liverpool’s front trio would surely be the ideal scenario – providing the quality remained high. 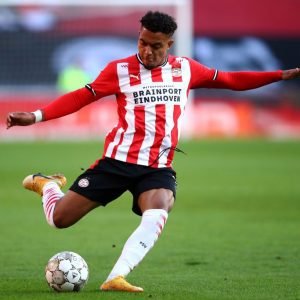 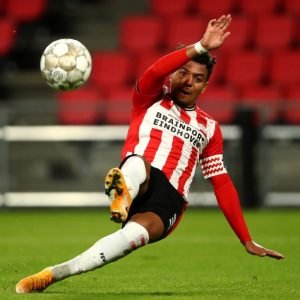