The Greek international was signed from Olympiacos for £11.75million (Sky Sports) to act as an understudy for Andy Robertson.

However, persistent injury setbacks and the Scotsman’s consisitent level of performance and availability meant Tsimikas found opportunities few and far between.

As a report from Gazzetta Dello Sport claims Serie A side Napoli are interested in taking the 25-year-old on a season-long loan, reputable journalist Fabrizio Romano, as cited by The Anfield Talk, has suggested a departure could be on the cards.

Capped eight times by Greece, Tsimikas only made seven appearances for the Reds throughout 2020/21 – playing just five minutes of Premier League football

Meanwhile, Robertson played a remarkable 50 times for Jurgen Klopp’s side – including minutes in all 38 league games.

Signing a quality backup for the Scottish left-back was a shrewd move last summer and one that always seemed a necessity.

Neco Williams, capable of operating at left full-back, is currently the main understudy to Trent Alexander-Arnold – likely to feature in the same fixtures Robertson would also be afforded an invaluable rest.

Therefore, allowing the Greek ace to leave on a temporary basis without another full-back arrival would be an oversight.

As the squad is in need of strengthening across multiple areas, adding full-back to the list mightn’t be advisable.

What Should Liverpool Do With Kostas Tsimikas? 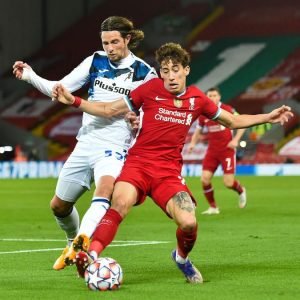 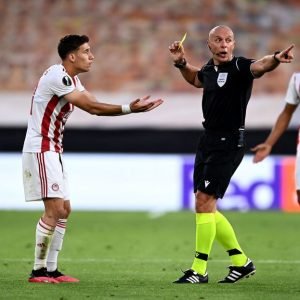 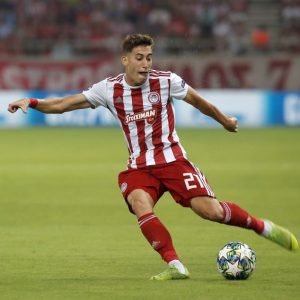