As the transfer rumour mill begins to turn a little faster, players linked with Liverpool are becoming more commonplace.

The latest in a long line of midfielders tipped with a move to Merseyside is FC Porto attack-minded ace Otavio.

Mentioned alongside Fiorentina and Valencia as holding an interest in the Brazilian – previously a target for Leicester and Arsenal – the Anfield club are said to have ‘the advantage’ in the pursuit.

That’s according to a report from Portuguese newspaper Correio da Manhã, as cited by LFC Transfer Room on Twitter.

Twitter: Liverpool show interest in FC Porto attacking midfielder Otávio. The Reds are the side that attracts the player the… https://t.co/r62XRYZwDn (@LFCTransferRoom)

The report claims Liverpool are the club that ‘most seduce’ the Brazilian youth international and could land the 26-year-old for a £34.3million release clause before the end of June.

During 2020/21, Otavio scored five and assisted 12 other goals in 42 appearances across all competitions.

Signing a Gini Wijnaldum replacement hasn’t been billed as a priority by the club, despite the Dutchman’s influence on Jurgen Klopp’s side last term.

Valued at £21.6million and under contract until 2025 (Transfermarkt), landing the Brazilian for the suggested release clause would be good business from the Reds. 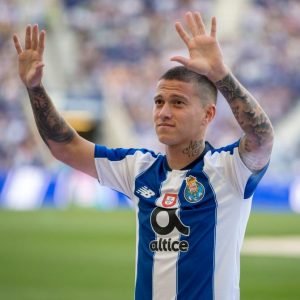 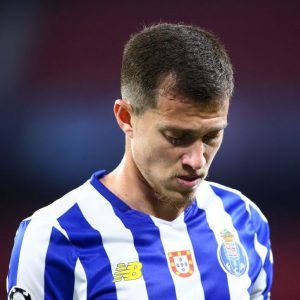