The Serie A title holders are believed to be in the market for a left wing-back and the Greek ace has been earmarked as a possible candidate for the role.

Signed from Olympiacos for £11.7million (Sky Sports) last August to act as cover for Andy Robertson, the 25-year-old struggled to make the desired impact at Anfield.

Now according to a report from Italian outlet Corriere dello Sport, as cited by Football Transfers on Twitter, Inter could be set to swoop.

Inter Milan’s wishlist for the left-wing back position

The report claims that the Nerazzurri have been forced to seek options at left-back after Ashley Young rejoined Aston Villa as a free agent.

This is a huge conundrum for Jurgen Klopp and co to deal with.

Whilst it’s likely the eight-cap ace would want more first-team opportunities, unfortunately, injury and performances meant they were few and far between.

Valued at £7.2million and under contract at Anfield until 2025 (Transfermarkt), Klopp would certainly utilise a healthy incoming fee for the Greek.

However, unlike the wantaway Neco Williams, Liverpool are rather bereft of candidates to backup Robertson, meaning any funds would have to be set aside for the role anyway.

After a year of adaptation to life with the club, keeping Tsimikas and expecting more is surely the best way to go. 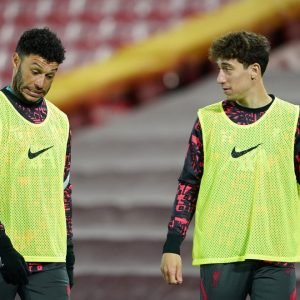 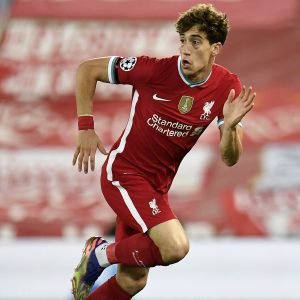