Liverpool may have been handed a potential boost in any pursuit of Brighton & Hove Albion midfielder Yves Bissouma.

The Reds were heavily linked with the 24 year old earlier in the summer with competition now coming from Premier League rivals Arsenal and more recently Manchester City.

As clubs up and down the country return to pre-season training, potential suitors for the Mali man may have been handed an insight into the likelihood of a deal.

According to Brighton and Hove Albion Correspondent, Aden-Jay Wood, as cited by Football Transfers on Twitter, Bissouma was inexplicable missing from the opening day of preparations.

in NOT in any of the pictures from the opening day of pre-season training at Brighton… https://t.co/utxfSqCcno (@Transferzone00)

During 2020/21, the 18 times capped international ace earned an impressive average of Sofascore rating of 7.07 in 36 Premier League outings.

Described as an ‘exceptional footballer’ by Gary Linekar, the defensive midfielder has been a revelation on the south coast for Brighton since arriving from Lille for £15million (Sky Sports).

Signing a central midfielder to replace Gini Wijnaldum certainly seems to be high on the list of priorities at Anfield this summer.

However, in more recent weeks it seems as though Bissouma has fallen down that particular pecking order with the likes of Renato Sanches and Saul Niguez taking over.

Nevertheless, should the Malian move on this summer, a club is going to land a top quality performer – potentially still the Reds. 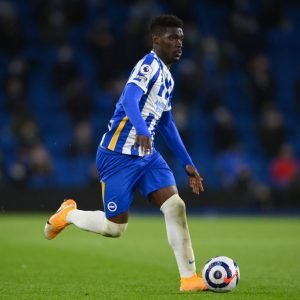 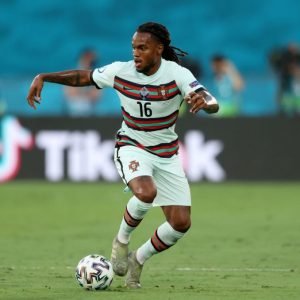 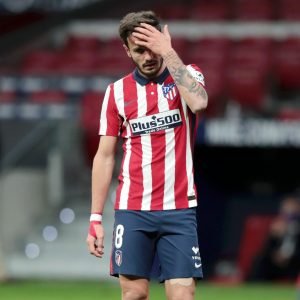