Liverpool could have been handed a boost in their pursuit of Atletico Madrid midfielder Saul Niguez.

The Reds have been heavily linked with the Spaniard in recent weeks as Jurgen Klopp goes in search of a replacement for Gini Wijnaldum.

Any hopes the Anfield club had of landing a deal seemed to fade as Barcelona offered the opportunity of a swap deal involving Atletico favourite Antoine Greizmann making a return to the capital.

However, a fresh claim from well-invested journalist Matteo Moretto, as cited by Football Transfers on Twitter, would suggest that the La Liga switch could well be off the cards.

The 26-year-old scored twice and added one assist in 33 league outings taking an overall tally to 45 goals and 20 assists throughout an illustrious senior club career.

Signing the 19-cap Spain ace would certainly be a major statement of intent from the Reds this summer.

After what was a disappointing campaign as reigning champions last time out, Klopp will be desperate to add sufficient quality in order to compete once again.

Albeit the German boss is relatively well-stocked in terms of midfield numbers, both Alex Oxlade-Chamberlain and Naby Keita have proven to be less than reliable over the course of a season.

In stark contrast, Saul has missed just 16 matches in the last nine seasons – a remarkable record for a player with 444 club appearances. 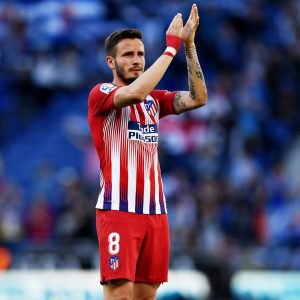 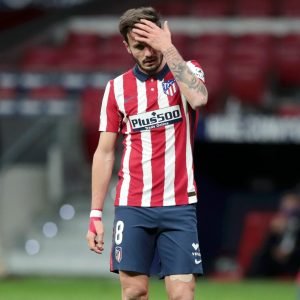