Liverpool may have finally have started to offload some of the squad players this summer as Jurgen Klopp prepares to begin pre-season fixtures.

The Reds completed the permanent sales of Marko Grujic and Taiwo Awoniyi on the same day Klopp’s men play two back to back 30-minute clashes with FC Wacker Innsbruck and VfB Stuttgart. .

One man who could be available to take part in the friendlies having joined up with the squad earlier this week is Welsh winger Harry Wilson.

However, according to Goal correspondent Neil Jones on Twitter, the 24-year old’s stay in Austria could be short-lived.

Twitter: Expecting Harry Wilson to be the next exit at Liverpool.

Negotiations ongoing with Fulham, who are leading the ch… https://t.co/VVLdYa9LQX (@neiljonesgoal)

Liverpool are believed to be holding out for £13million for the 29 times capped Wilson.

The winger has been somewhat of an eternal loanee and spent last season with Cardiff City in the Championship, scoring seven and assisting another 12 goals in 37 league outings.

Valued at £15.3million and under contract until 2023 at Anfield (Transfermarkt), the Reds may be wise to implement some leeway in their demands.

As incoming transfers seem wholly dependant on outgoings, player sales of this ilk are a major plus to the club, especially if the maximum value can be achieved.

Albeit clearly talented, ultimately Wilson has seemed unlikely to make the grade at Liverpool for some time and a permanent move would be the best for all concerned parties. 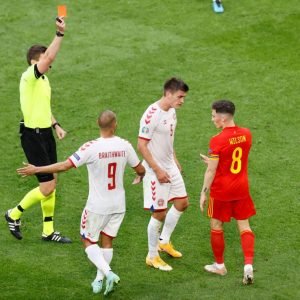 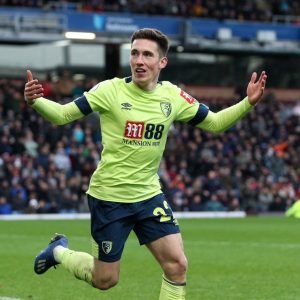