Liverpool defender Ben Davies could be on the move this summer having never played a competitive game for the club.

Signed from Preston North End as somewhat of an emergency measure on transfer deadline day alongside Ozan Kabak from Schalke, the 25-year-old failed to make a single appearance during the second half of the season.

Now, having made a first outing in a Red shirt during a 30-minute pre-season friendly in Austria, Davies faces an uncertain future on Merseyside.

That’s according to a report from the Daily Mail, as cited by LFC Transfer Room on Twitter, claiming recently relegated Sheffield United have set their sights on the centre-back.

• Sheffield United are interested in Ben Davies, while Nathaniel Phillips is wanted by Brighton and Burnley.

Despite a previous report from The Athletic claiming Davies wouldn’t be available for transfer this summer, this fresh report suggests that stance may have altered.

Following a move from Deepdale, the Barrow-born ace appeared on four occasions on the Liverpool bench in the Premier League.

Although Jurgen Klopp and the club moreover have said all the right things about Davies and the potential future or otherwise the defender has, ultimately it must come down to whether or not the player is going to feature.

Having failed to usurp Nat Phillips and Rhys Williams during the run-in, realistically the 6’3 ace is never going to oust Virgil van Dijk, Joe Gomez, Joel Matip and Ibrahima Konate.

Therefore barring another brutal injury-hit campaign keeping Davies as a sixth or even seventh option is simply unnecessary.

Unless both Phillips and Williams are also being lined up for moves away, perhaps an initial loan with a recall option would be the safest bet for now until returning stars can be fully assessed.

What Should Jurgen Klopp Decide With Ben Davies? 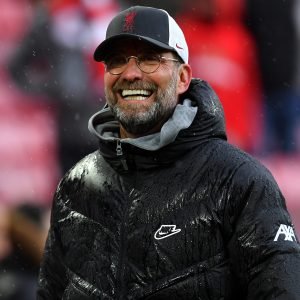 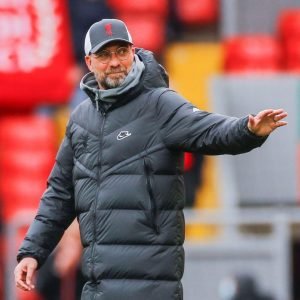 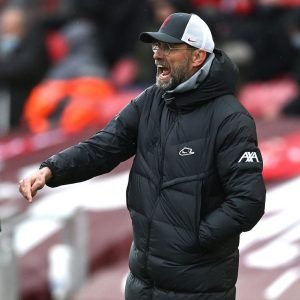