Liverpool winger Harry Wilson is reportedly ‘set to be announced’ as a Fulham player in the coming days.

As the Reds attempt to sell fringe players in order to raise funds for Jurgen Klopp’s top targets, another of the squad’s nearly men could be the next to make a permanent departure.

The Wales international had been attracting interest from Benfica and Brentford as well as numerous other domestic suitors, however, it appears to be the recently relegated Cottagers who have won over.

That’s according to Portuguese journalist Bruno Andrade, as cited by LFC Transfer Room on Twitter.

Capped on 29 occasions by Wales, Wilson has often impressed whilst out on loan in various spells.

Last season the left-footed ace enjoyed a fruitful campaign in the Championship with Cardiff City, scoring seven and adding another 12 assists in 37 league outings.

Since coming through the academy on Merseyside, the Welshman has made just two first-team appearances at Anfield.

Another healthy boost to the coffers on the back of making £17million combined from the sales of Taiwo Awoniyi and Marko Grujic.

Add to that the £10million from Wilson’s impending departure and the Liam Millar and Kamil Grababa funds, Liverpool have exceeded the £30million mark in incoming funds.

Kopites and Klopp alike will hope those funds mean new signings are imminent as the new season draws ever closer.

An additional midfielder to replace Gini Wijnaldum and another attacking option remains the priority in order to challenge once again. 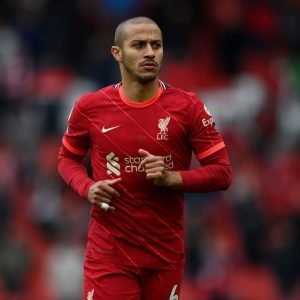 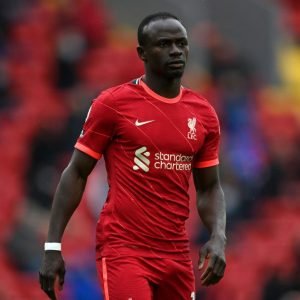