Liverpool have reportedly reached out to the agent of Atletico Madrid midfielder Saul Niguez to discuss a potential summer transfer.

The Reds have been heavily linked with the Spaniard in recent weeks but face major competition from Chelsea and Manchester United to land the 26-year-old.

Saul is expected to leave Atletico this summer after 13 years and 337 appearances in the famous Red and White stripes.

According to Spanish publication Marca, as cited by Sport Witness on Twitter, the Reds have already initiated contact.

Saul had been involved in discussions over a possible swap deal for Antoine Griezmann at Barcelona before talks broke down.

The Spaniard made 33 La Liga outings but having already been replaced by Rodrigo de Paul in Diego Simeone’s squad may look to move on.

Despite missing just five games through injury last season and playing a huge part in a triumphant league campaign, Saul has seemingly fallen out of favour at the Wanda Metropolitano

Liverpool would be wise to capitalise given the proven pedigree of the £36million valued ace.

Predominantly a central midfielder, Saul is also capable of playing in a number of positions, making him the ideal candidate to strengthen Jurgen Klopp’s squad. 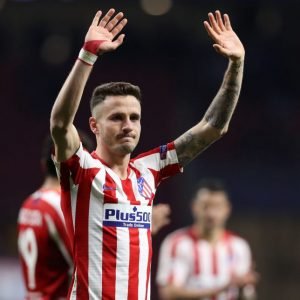 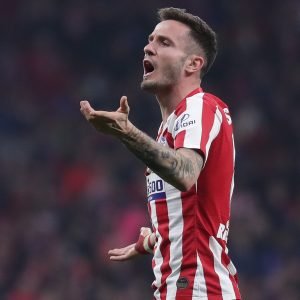