Liverpool manager Jurgen Klopp has confirmed a star trio will be making further steps in their pre-season schedule on Thursday against Hertha Berlin.

The Reds are set to welcome back Andy Robertson and Diogo Jota after an extended break following international duty as well as a long-awaited comeback for Virgil van Dijk.

The Dutch colossus has been sidelined since last October following the Merseyside derby at Goodison Park and has recently made a return to team training.

Now, Klopp has told the club’s official website that the 29-year-old and the international duo will likely play a part in the fourth pre-season clash.

The German boss stated that Van Dijk had looked ‘really good’ in training whilst it would appear central defensive partner Joe Gomez is ‘very close’ to a return.

To coin an old phrase, these injured ace’s returning is as pivotal as new signings.

Albeit Anfield may not be the hive of transfer activity many Kopites may have hoped for, yet, Klopp and co will be hopeful of rebuilding a squad fit to challenge for the Premier League.

That will consist of comebacks and incomings such as Ibrahima Konate to improve the strength in depth as fringe players head in the opposite direction.

In the interim, what a joy it will be to see Van Dijk back in competitive action. 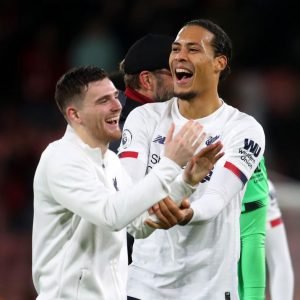 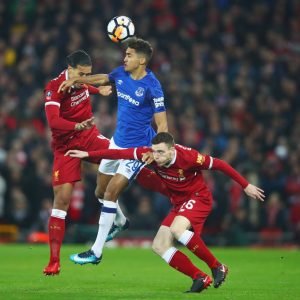